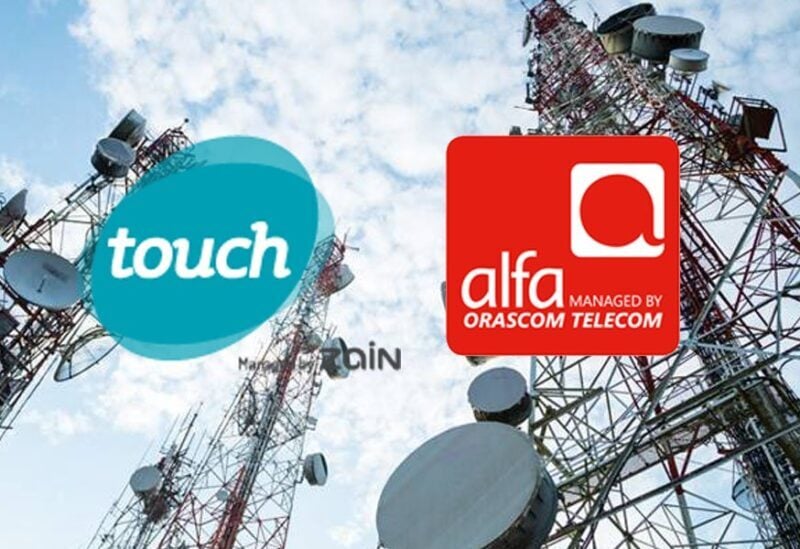 The two telecom companies in Lebanon Alfa and Touch

The Minister of Communications, Johnny Al-Qurm, announced that a meeting held in Ogero concluded that a sufficient amount of diesel was secured till next June.

Regarding the prices of prepaid recharge cards for cellular phones, Qurm explained that he had previously put forward an idea, which is still valid, based on not changing the pricing of these cards, but rather reducing the data period while maintaining the same validity period, revealing that the research is currently focused on the maintenance of the number of minutes. As it is, in parallel with the data reduction, this exit is suitable for people with limited income.

As for the authority regulating the telecommunications sector, Qurm confirmed that he is seeking to form it, but this requires a cabinet meeting, hoping that it will not be subject to quotas because it is a par excellence national interest.