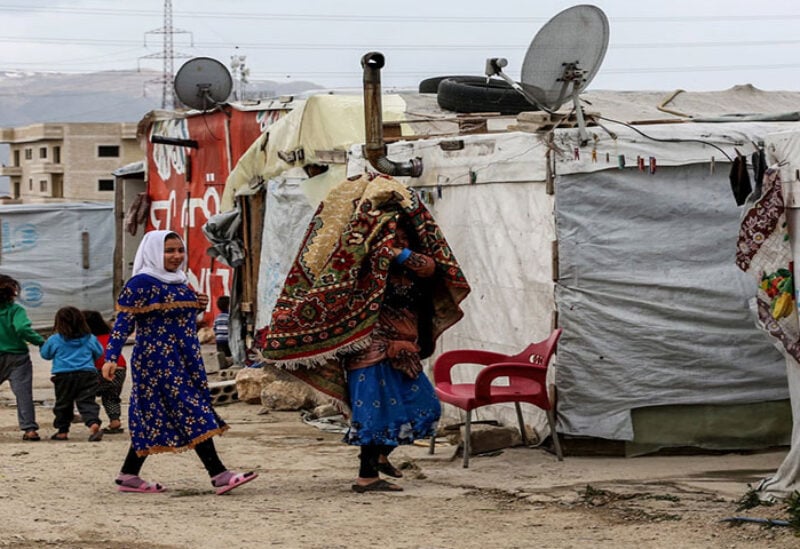 Refugees and vulnerable communities across Lebanon have lost around $250 millions in UN humanitarian aid to local banks that are disbursing funds at unfavorable exchange rates, Reuters reported on Thursday.

The losses, which the UN described as “staggering,” have been fuelled by the steep deterioration in the national currency, which has now lost over 90 percent of its market value against the dollar, trading at 15,000 to the dollar as opposed to the 1515 official rate.

Banks have been disbursing UN humanitarian assistance to Syrian and Palestinian refugees and low income Lebanese at a rate 40 percent lower than the market rate throughout 2020 and the first four months of 2021, a UN official told Reuters.

In March, representatives of the UN, European Union, and World Bank urged the government to disburse aid in US dollars days after Lebanon’s parliament approved a $246 million World Bank loan for a social safety net.

Lebanese officials have so far resisted demands with the government struggling to secure the necessary foreign currencies to maintain vital imports of fuel and medicine.

Donor countries, on the other hand, have been reluctant to channel additional aid through government agencies that have been plagued by years of corruption.

In 2020, UN agencies and donor countries have provided over $1.5 billion in humanitarian aid to support over 1 million Syrian refugees along with host communities.