Repercussions of export ban are disastrous, as half of agricultural exports go to Gulf 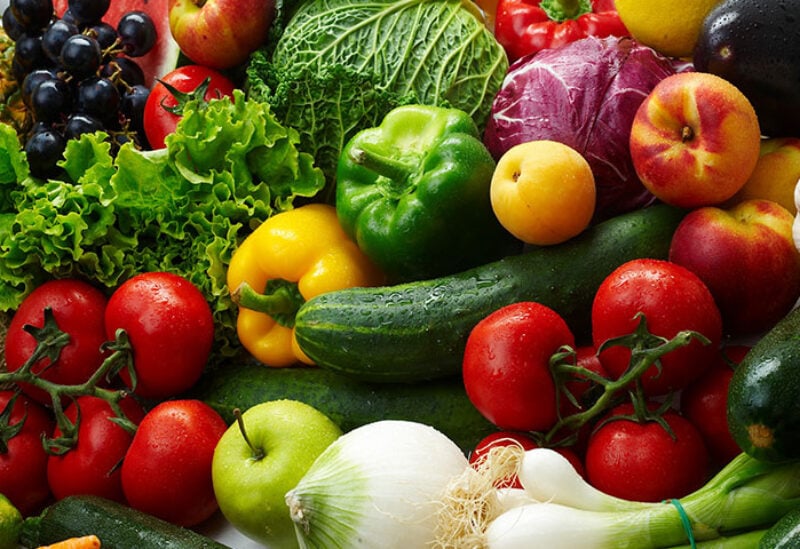 Saudi's export ban have dealt a blow to the agricultural sector

Saudi Arabia has prohibited last week the entrance of fruits and vegetables originating or transiting through Lebanon, and transporting them through its territory. The ban, which became effective on April 25, will not be lifted until the Lebanese authorities provide sufficient and reliable guarantees to stop smuggling of narcotics.

Tony Tohme, Head of the Economy Committee at the Chamber of Commerce, Industry, and Agriculture of Zahleh and Bekaa, told “Sawt Beirut International”: “This is a catastrophic and disastrous decision, especially that it comes just before the farmers will start harvesting their wide range of produce including potatoes, onions, leafy greens, and summer fruits like peach, loquat, apricot, cherries and pears.”

57 million drug pills in one year

The Saudi Arabian Ambassador to Lebanon Walid Boukhari said that drug trafficking originating from Lebanon or passing through it is increasingly targeting the Kingdom. He added that total amount of drugs seized from January 2020 to April 2021 have reached 57 million pills, mostly in packs of pomegranate, grapes, apples, and potatoes. Tohme said: “We understand Saudi’s decision, but we also ask them to reconsider it, as the whole country cannot be held accountable for an offense committed by a small group of traders.”

The decision will have serious and tough repercussions on the sector, as the fruits and vegetables exported to the Gulf countries represent around half of the total number of agricultural exports. The amount of fruits and vegetables exported in 2020 totaled $144 million, of which $77 million were exported to the Gulf, according to Lebanese Customs data. Exports to Saudi Arabia topped the list reaching $24 million in 2020. Exports to Kuwait reached $21 million last year, to UAE ($14 million), Qatar ($10.9 million), Oman ($4.7), and Bahrain $2.3 million.

Naim Khalil, Head of the Syndicate of Fruits and Vegetables Importers and Exporters told “Sawt Beirut International”: “The decision have dealt a blow to the sector, as farmers produce more than the country’s demand, therefore they cannot survive without exporting it.” He added that this will lead to a vast drop in the prices of fruits and vegetables.

Kuwait, Bahrain, and UAE supported Saudi’s decision, but didn’t ban the entrance of Lebanese produce yet. It rather announced that it will impose stricter control on Lebanese shipments. Tohme said that the produce can still be exported through air and sea routes to the Gulf, but adopting stricter control measures means that a large portion of the produce will be damaged due to loading and discharge. In addition, a wide range of the agricultural produce, mainly leafy greens, cannot be exported in sea shipments because sea routes could up to 15 days compared to maximum 3 days via land. Exports through air are very expensive and this will make the Lebanese produce uncompetitive.

Lebanon’s top officials on Monday ordered security forces to step up efforts to combat smuggling. They tasked the Interior Ministry to coordinate with Saudi Arabia. Khalil hoped that the government will take serious measures to combat smuggling and take the initiative to make the required maintenance for the scanners at the cross borders and to install new ones at the ports and airports. Tohme also called judicial authorities to start a rapid investigation in this case. “We don’t want to convert the country from Switzerland to Colombia,” he said. He also called for closing illegal borders with Syria.

No alternatives for the Saudi market

Tohme added that “providing guarantees and combating smuggling is a must, because farmers and agri-traders do not have any alternatives for the Saudi market.” Serious efforts has been put in place to export potatoes and fruits to Europe, but traders have failed to export remarkable quantities. Tohme said that this is because Lebanon and Europe have the same crops that are harvested at the same time. Other Arab countries cannot also fill the gap, as Egypt imported last year only $9 million of agricultural produce mainly apples, and Iraq imported only $7 million. Tohme said that Iraq is importing agricultural produce from Turkey and Iran at competitive prices that are less expensive than those imported from Lebanon.