“Republic Meeting”: Where is the government? 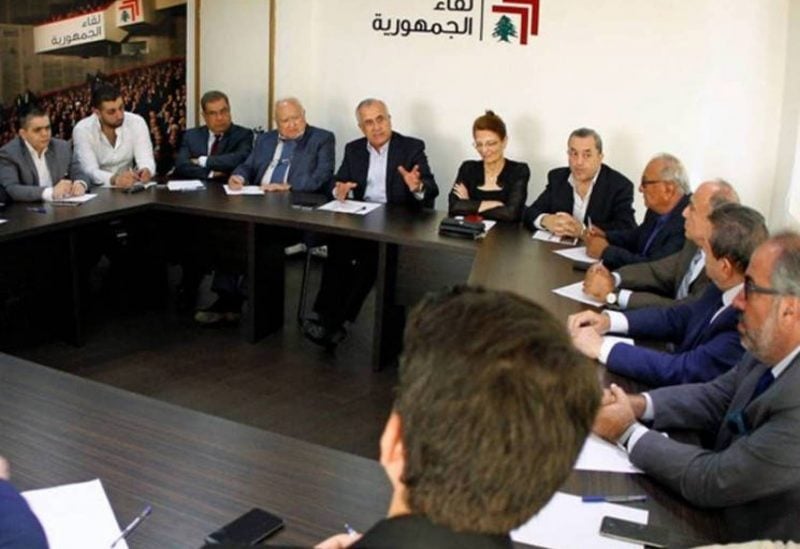 During its periodic meeting via Zoom application, the “Republic Meeting” asked, “Where is the government why has it been placed at the bottom priorities? Is sponsoring celebrations at Beirut port before the results of the investigation is revealed become more important than forming the government? And is continuing to sabotage relations with its Arab surroundings, has become more important than forming a government? Is the continuation of wrong policies at home and abroad, an integral part of a regional agenda whose last concerns are restoring the state part of its lost prestige?

The meeting considered that “the Arab brothers know very well how to distinguish between the love of the great majority of Lebanese who love them, and the mistakes of the current general policy, which contradicts logic, history and even geography.”

It also expressed its solidarity with the Palestinian people and their rightful cause, calling on the Arab and international communities to “accelerate the activation of the Arab initiative to reach the two-state solution.”