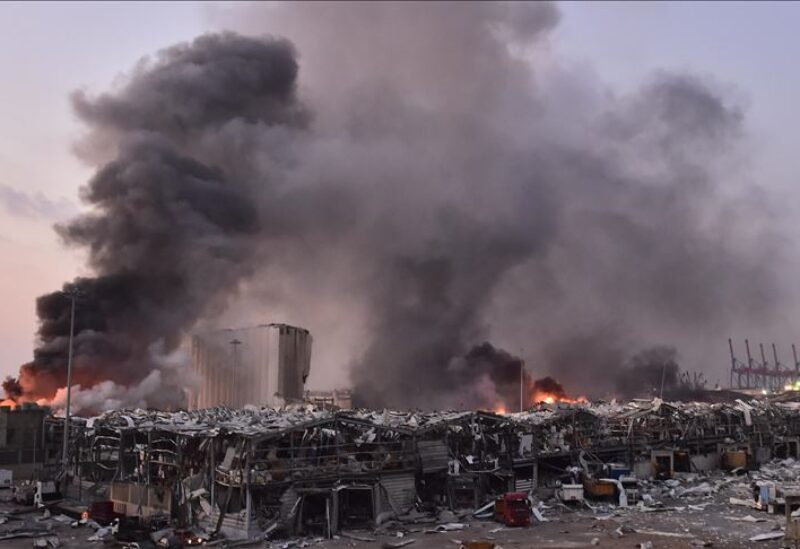 He also referred the permissions of Tripoli Bar Association to prosecute lawyer Youssef Fenianos, and those of Beirut Bar Association against Khalil and Zuaiter, as well as that of the Caretaker Prime Minister against State Security General Director, Major General Tony Saliba, and finally that of the Caretaker Minister of Interior against General Director of Lebanon’s General Security, Major General Abbas Ibrahim, to the competent judicial authorities.