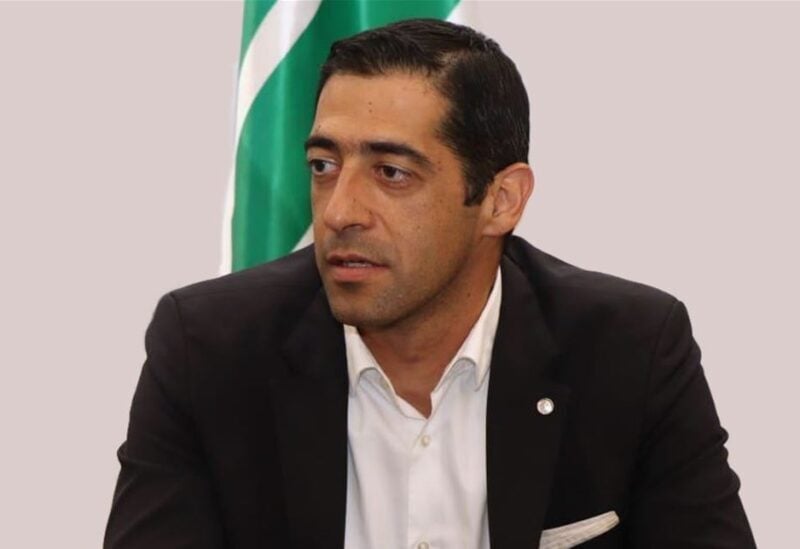 Elias Hankash, the resigned MP, believed that whomever drove people to death and seized their money would find it easy to disturb the supervisory body and therefore fake the findings. He demanded that the elections be overseen by foreign observers.

Hankash stated on Twitter, “We haven’t received any fees since 2019. We may have to evacuate our offices because the government hasn’t paid the rent.”
We pay for our office supplies.