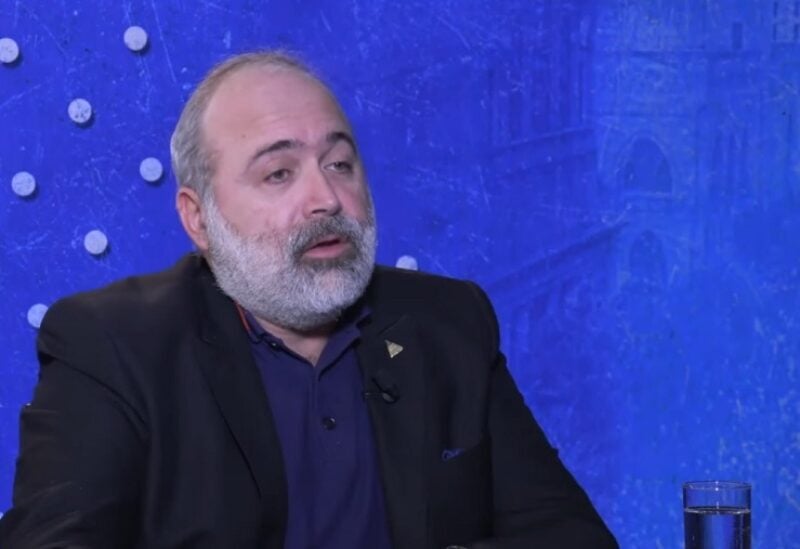 Secretary-General of the Permanent Conference of Federalism, Alfred Riachi

The Secretary-General of the Permanent Conference of Federalism, Alfred Riachi, considered that the leader of the Free Patriotic Movement, MP Gebran Bassil, “offered us lunatic proposals towards federalism that can only be translated as an attempt to slaughter the Christians who he claims defending  their rights as well as for all the free Lebanese who are eager for a state of justice and stability.

Riachi indicated, in a statement, that Bassil sometimes calls for strengthening the concept of the state, then he develops an alliance with the Non-State Party, at other times he claims to fight corruption, then he weaves partnerships with the symbols of this corruption.

And he considered that Bassil implements the “political Shiite” plans under the command of the “Wilayat al-Faqih”, unconsciously paving the way to end his political future after he began to lose his legitimacy within the Christian street as well as in the Aouni’s one.”