Riachi: We hope deputies will resume the study of proposed laws on issue of women’s quotas 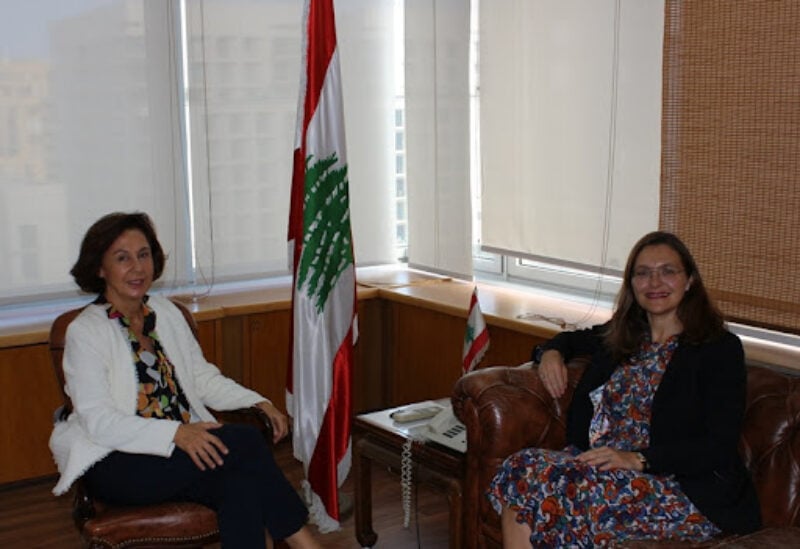 Minister of State for Administrative Development, Ambassador Najla Riachi, announced in a statement today, that she “followed with great interest the deliberations of the last session of the joint parliamentary committees, especially as it touches on a vital topic in Lebanese democratic life, which is the amendment of the current vote law in terms of singling out a paragraph related to allocating seats for women in Parliament, or the so-called women’s quota.”

“I am still counting, like all Lebanese women and men, on conducting an in-depth study of the proposals for laws submitted by a number of deputies so that they can be referred later to the Parliament’s General Assembly to vote on the most appropriate,” she said.

“The participation of women in political life through the parliamentary forum is healthy in our political life, contributes to activating work in our democratic institutions and provides a new and diverse vision for the future of Lebanon and its role in its surroundings and the world,” she emphasized.

Riachi considered that women’s political participation, whether by voting or candidacy, or through their presence in parliament, is neither a formality nor a luxury in democratic life, but rather an act of deep belief in the active and positive role of women in society, as well as in politics, legislation and development, and is also at the core of Lebanon’s commitments to the international community towards achieving gender equality.

“We hope that the deputies will return to studying the proposed laws on the issue of women’s quota and deciding on them quickly so that Lebanese women and men can have their say during the upcoming parliamentary elections, and elect their representatives under the Parliament’s dome,” she affirmed.

“Women in Lebanon have always been pioneers in all fields, and are waiting today to lead the ranks by participating in the political, economic, social and legislative reforms that we all aspire to achieve, and that Lebanon needs,” Riachi concluded.