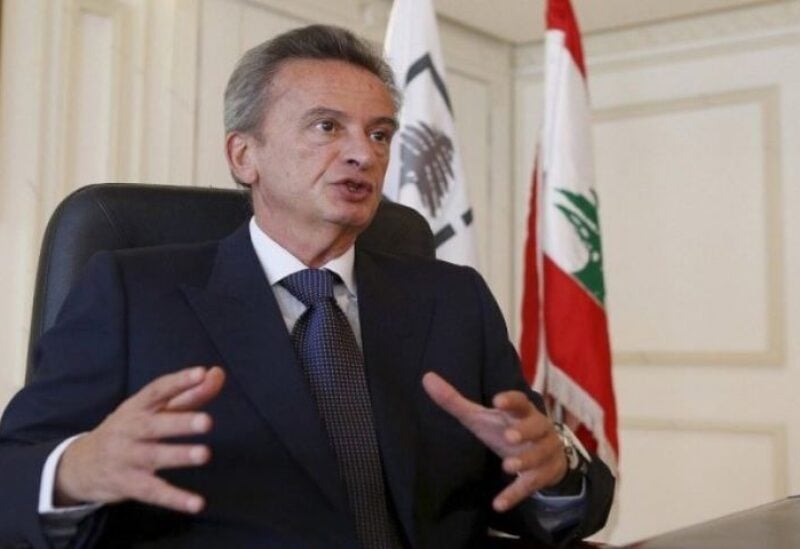 Banque du Liban Governor Riad Salameh stressed that the accusations against him of money laundering were “not based on evidence” but on “false reports,” noting that he “felt that it was his duty to subject his personal financial wealth to an external audit.”

Salameh, who was a guest of the famous journalist Stephen Cole from Beirut via his program “Agenda” , confirmed when talking about the explosion of the Port of Beirut in August 2020, that “political pressures are being exercised in this framework” and said: “It is an investigation that is not going smoothly due to political interference, But I think the Lebanese will not give up.” He added: “The tragedy of the port explosion affected every Lebanese, many friends of mine rwere injured and dead, and we are all eager to know the truth and find out who is responsible for this tragic event.”

On the other hand, on whether the Lebanese economy has reached the point of no return, Salameh replied that its recovery depends on the policies adopted by the government, and explained: “Once you have the appropriate political environment, Lebanon will recover, and if we go back to the civil war era , we find that the value of the dollar rose thousand times more, and during a certain period of that war, Beirut was destroyed with no economy, the total deposits in the country did not even exceed 9 billion dollars.”

In this context, he continued: “Despite all this, once the government was able to gain confidence and establish political stability, the country rebounded, the gross domestic product rose from $9 billion to $55 billion, the currency stabilized and Beirut was regaining its position as a center for banking services and even for digital economy.” “.

Salameh concluded by pointing out that Lebanon passed through many phases, many wars, yet it was re-emerging each time. He said: “I am optimistic about the future and I love my country. I hope that the Lebanese will rebuild Lebanon and its economy.”