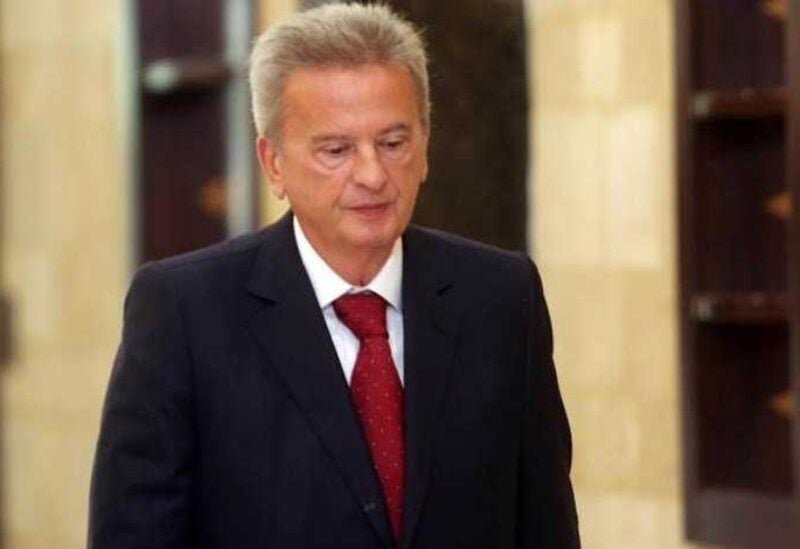 Lebanese Central Bank Governor Riad Salameh started his legal battle on Thursday as a Swiss-based law firm to which he had assigned his case proceeded to follow up on the Swiss attorney general’s allegations against him on suspicion of money laundering and embezzlement.

Salameh is suspected of having transferred, along with his assistant Mariane Al Howayek and his brother Raja Salameh, huge amounts of money from Lebanon to Swiss banks.

Salameh notified the Lebanese public prosecution that his legal team began communicating with the Swiss attorney general’s office in order to answer the charges against him, a Lebanese judicial source familiar with the matter told Sawt Beirut International.

The Central Bank Governor is set to take all legal proceedings aimed at eliminating serious suspicions against him, such as money laundering and embezzlement of public funds, the source added.

“Public Prosecutor Ghassan Oueidat recently received additional documents from the Central Bank and from the banking control commission, related to the aforementioned transfers and to the mechanism that was followed in this regard which was in compliance with the laws in force,” the source said, adding they were due to be referred to the Swiss attorney general.

On January 21, Salameh answered questions from Lebanon’s public prosecutor based on a request from Swiss investigators looking into allegations of money laundering and embezzlement linked to the Lebanese Central Bank.

In a statement, Salameh said he had told Public Prosecutor Ghassan Oueidat that he stood “ready to answer any questions” and no financial transfers had been made from central bank accounts.

“Salameh decided to be questioned in Switzerland as the Swiss (request) gives him the option, and he will appoint a lawyer to follow up on the case,” a senior Lebanese judicial source said.

Salameh has led Lebanon’s central bank since 1993. His role came under scrutiny after the country’s financial system collapsed in an unprecedented crisis in 2019 that prompted a crash in the Lebanese pound and a sovereign default.