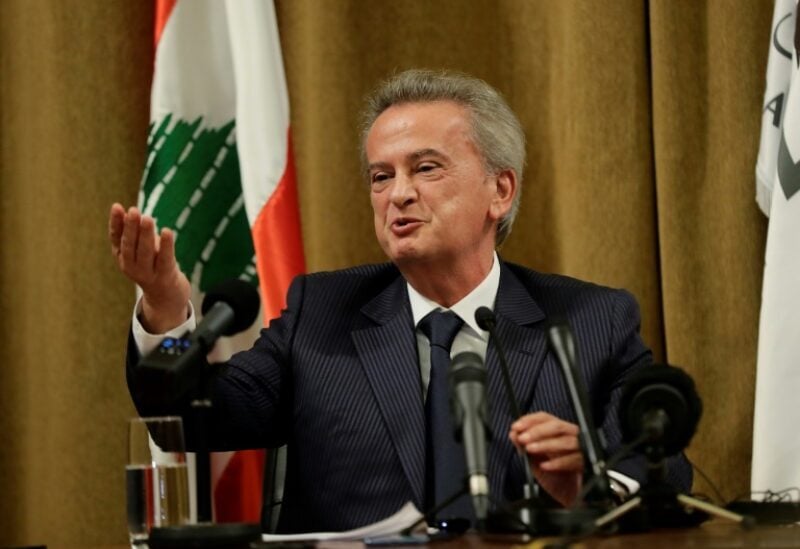 Riad Salameh, Governor of the Banque du Liban, stated that “has yet to provide data of financial system’s losses to the International Monetary Fund,” but that “the government is working hard to sign a memorandum of understanding with the Fund by the end of the year.”

Disagreements in Lebanon over the amounts and distribution of losses blew up the International Monetary Fund talks last year, as the central bank, banks, and the political class rejected the figures contained in the government’s plan approved by the IMF at the time.

This issue has hampered all efforts to find a way out of the crisis that has afflicted Lebanon since 2019, as the currency has dropped more than 90%, causing high rates of poverty and driving many Lebanese to emigrate.

Salameh also told Reuters that the bank has $14 billion in reserves and reiterated its denials of any wrongdoing while judicial authorities in France and Switzerland investigate money laundering allegations against him.

Salameh stated that the IMF program is necessary for Lebanon to emerge from its crisis, citing the external financing that it will provide as well as the discipline that it will impose on reforms.

Therefore, the Central Bank of Lebanon will accept the loss figures as decided by the government, he said.

“At this point, we are still collecting the data requested by the International Monetary Fund, and the concern of losses – the amount of these losses – will not be an impediment to these negotiations, at least not on the part of the central bank,” he said.

In response to a question about who will endure the burden of losses, such as depositors, bank shareholders, the government, and the central bank itself, Salameh stated that no decision has been made in this regard” because we have not yet obtained the final figures agreed with the International Monetary Fund on the total losses.”

Several sources said last year that Salameh was eager to put the previous government’s losses in the $90 billion range. However, the ruling parties and commercial banks objected to the figures, claiming that they were excessively large.

In response to a question about when the figure would be ready, Salameh stated that Prime Minister Najib Mikati had set a deadline of the end of 2021 for signing the International Monetary Fund memorandum of understanding, which the government and BDL are working “hard” to meet.