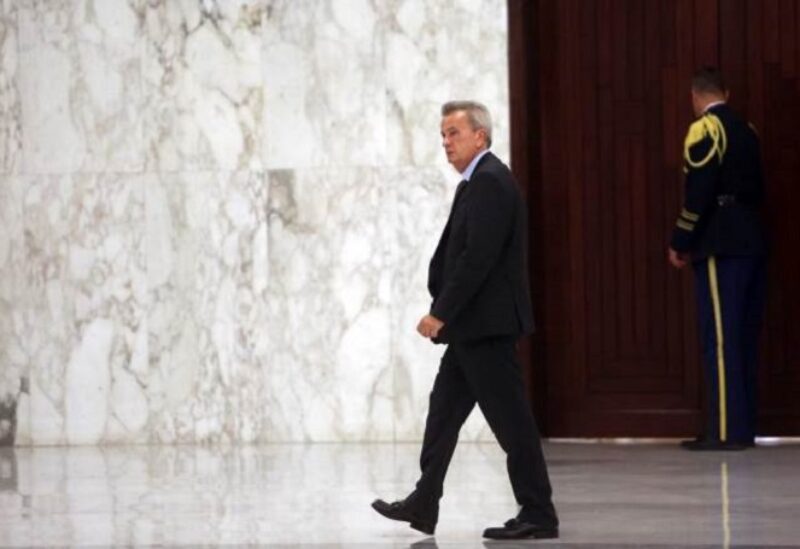 The Central Bank (BDL) has repeatedly failed to launch a long-awaited platform that would allow commercial banks and licensed dealers to trade foreign currency at market rates.

The pound is currently trading at around 12,500 to the dollar amid a lack of strict measures to control the devaluation and a severe financial meltdown.