Rifi: It is foolish for Hezbollah to believe it will defeat Lebanese with Iranian weapons 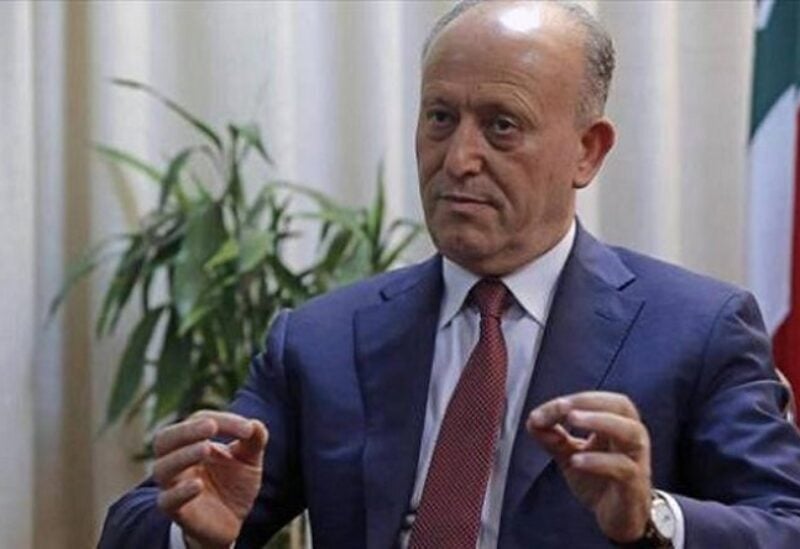 Representative Ashraf Rifi affirmed that the regional project does not satisfy any of the Lebanese, adding: “It is foolish for any component to imagine that it can drag the country into a project that is not similar to Lebanon.”

Rifi said via “Voice of Lebanon”: “We are going to the tenth session, which will be similar to the previous ones, and all blocs are considering proposing dialogue.”

Pointing out that “what happened in Ashrafieh is an example of disrespecting the other by carrying provocative flags, and the other must be respected,” adding: “It is foolish for Hezbollah to believe that it can defeat the Lebanese with Iranian weapons.”
Rifi concluded: “Michel Moawad meets all the requirements and has the required specifications.”