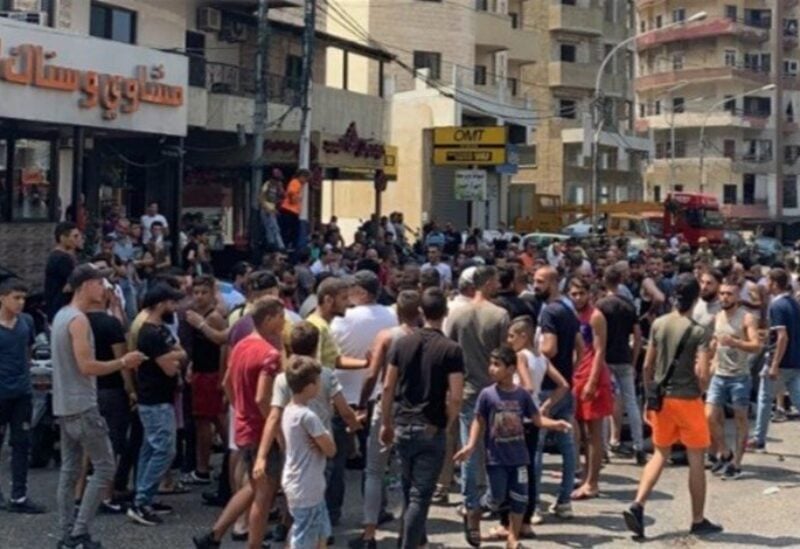 A number of protesters cut off the northern railway in Jabal Mohsen, in protest against economic situation, a stampede took place when an army force tried to reopen the road, which led to casualties, which prompted the army to shoot in the air to drive away the protesters.