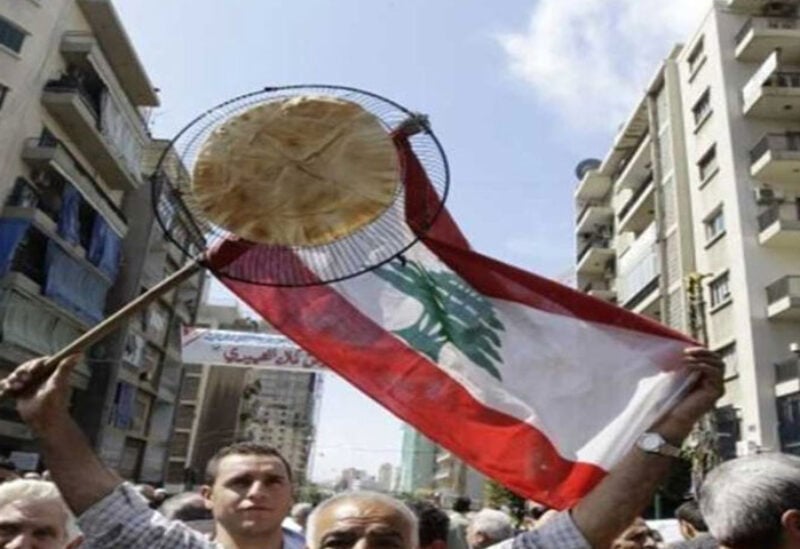 The number of murders and robbery crimes has increased in Lebanon during the first two months of the year compared to the same period in 2020, according to the “Information International”.

According to the same source, the number of stolen cars remained stable during this period, while the number of suicides and road accidents have witnessed a slight drop.

In its report dubbed “Robberies, murders, suicides and road accidents”, which is based on data provided by the General Directorate of the Internal Security Forces, it indicated that the number of stolen cars remained at 115 cars during the first two months of the year.

The report indicated that “suicides dropped by 40 percent from 30 cases in the same period of 2020 to 18 cases, and road accidents dropped by 15.8 percent, however fatalities increased by 18.7 percent.”