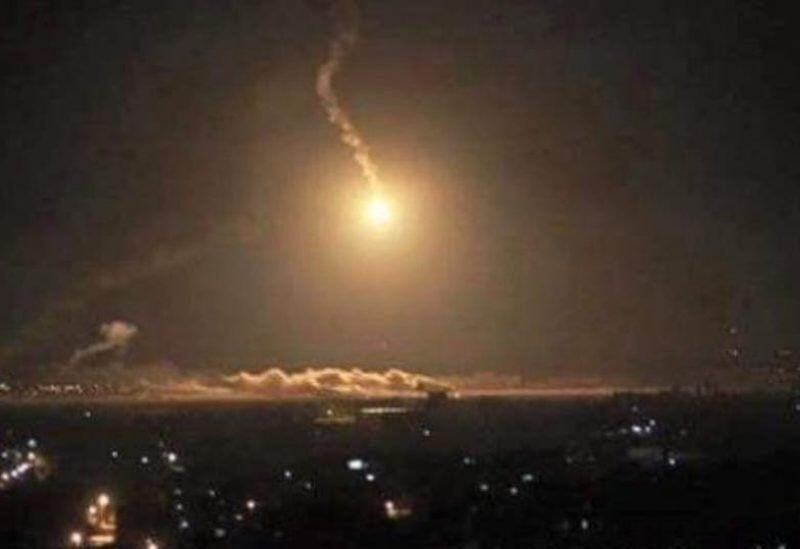 It coincided with Israeli raids on the countryside of Al-Qusayr and Homs, while the Syrian air defenses launched missiles to intercept them.

Powerful explosions were also heard in northern Lebanon, especially in Tripoli and Akkar, but it turned out to be the sound of the Israeli bombardment of Syria