Saad to SBI: Car sales drop by 85 percent in first half compared to 2019, companies are at risk of closure 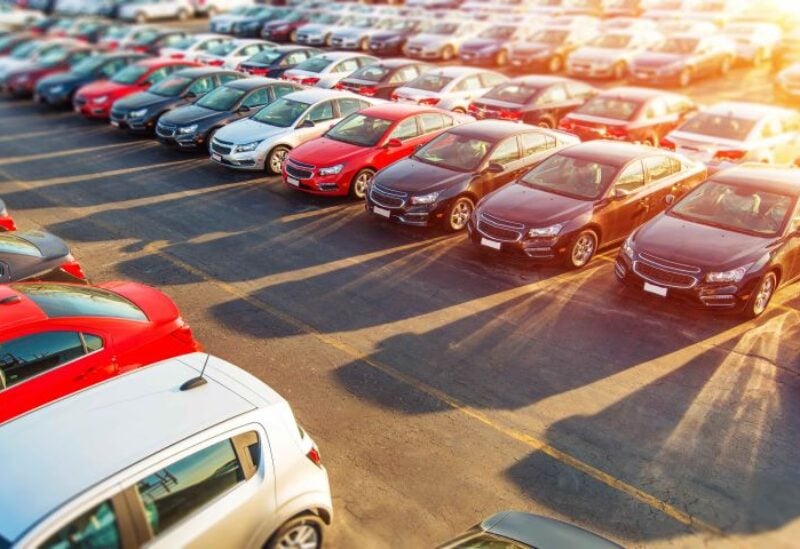 The majority of Lebanese people were able to purchase new cars during the golden years because Lebanese banks had eased at that time lending and used to offer car loans. However, the situation has drastically switched in the previous two years, mostly as a result of the suspension of all banks loans, and only a few people can now afford a new car.

Salim Saad, advisor to the Association of Car Importers, told Sawt Beirut International (SBI) that this drop is attributed to political, financial, economic and banking crisis that the country is experiencing. He added: “The repercussions of coronavirus pandemic which was accompanied with total lockdown and closure and of companies and the Traffic, Trucks, and Vehicles Management Authority, has worsened the sector’s situation.” He said that last January only 60 cars were registered, while in February only one car. “The sector is likely to experience further deterioration in sales in the coming months as long as the economic and financial meltdown prevails,” Saad says.

The decline in new car sales is negatively impacting the revenues, income, and profits of car import companies. This situation is threatening of an imminent danger of closing some companies and laying off a large number of employees. “What worsens that situation is that this crisis has coincided with huge losses estimated at tens of millions of dollars as a result of the explosion of the port of Beirut,” Saad said.

However, losses were not limited to companies, as the drop in new car sales has impacted the revenues and incomes of the state treasury, including the custom fees, Value Added Tax (VAT) fees, and registration fees, which fell from $265 million in 2018 to $33 million in 2020.

Although the price of cars has decreased relatively, given that customs duties, value-added tax and registration fees are still paid at the exchange rate of 1,500 LBP, but demand has been restricted for the affluent class who are able to pay cash the price of the car.

Automotive companies are recently relying on maintenance services to secure the minimum income and therefore, ensure sustainability. But Saad said that a wide range of customers are not even able to carry out the necessary maintenance for their cars, because spare parts are imported in fresh dollars, that’s why there is also a drop in maintenance activity. This reality poses a threat on traffic safety. Saad said that car dealers are obliged, according to the manufacturer’s specifications, to use original parts within the warranty period, following a Recall Campaign imposed by the Manufacturer in the event of a technical defect that would harm the safety of the consumer.

“There are 1.75 million cars and 200,000 buses registered in Lebanon, most of which are not currently subject to mechanical inspection because the mechanic institution is often closed. This issue should be resolved especially for public cars and buses that are in dire need for maintenance and periodic inspection,” Saad said.