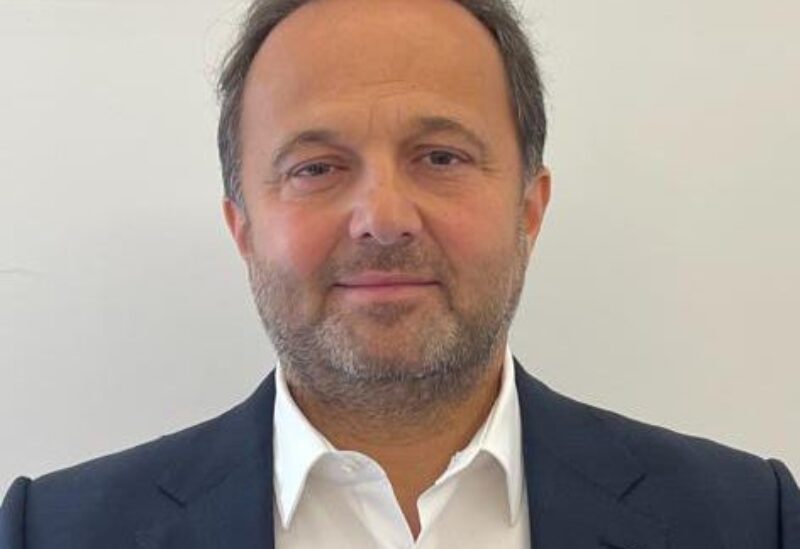 Kalou added, via an interview with “The Program” on Al-Jadeed channel, that the purpose of visiting the tomb of Prime Minister Rafik Hariri, was to commemorate a beautiful memory in Lebanon’s history, March 14, 2005, which was betrayed through the Quadruple Alliance.

He stressed that “we do not want to be in a confrontation with Saad Hariri, but rather focus on completing the path of the martyred Prime Minister Rafik Hariri.”

“If there had been sincerity from the beginning in dealing with the issue of the defense strategy and firm stances to treat it, we would not have reached where we are now.” Kalou added

He pointed out that “Hezbollah participated in successive governments, and thus it is faced with two solutions: It either knew about corruption and disregarded it, or, it did not know, and in both cases it is responsible

He explained that ” Anyone believes in the coincidence theory of the port explosion, is stupid,  and the authority is involved in the explosion, knowingly or ignorantly.”

“Bahaa Hariri’s stance towards Bashar al-Assad, is not a positive one, and it should be the stance  of every person with a little sense of humanity.” He said

Kalou continued: “My meeting with Walid Jumblatt took place before the Saad Hariri crisis in Saudi Arabia, and I challenge the other party to come out and say otherwise.”