Safi Kalou to “Sawt Beirut International”: Awkar does not rule us… Geagea will not inherit the Future movement and Siniora is mercurial 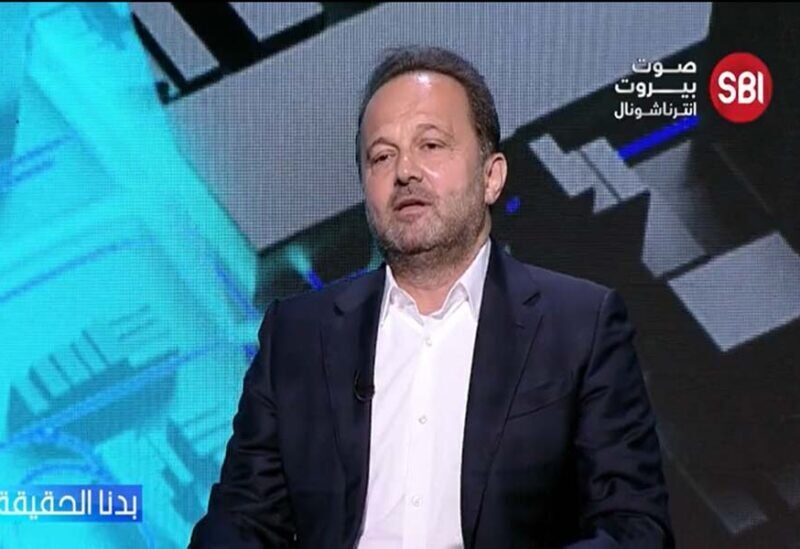 The political representative of Sheikh Baha Hariri in Lebanon, Safi Kalou, said that the retirement of former Prime Minister Saad Hariri cannot alone constitute an opportunity for change, and considered that change will not happen unless the entire ruling system is removed from the seats of power.

In an interview with the media, Walid Abboud, within the “We want the Truth” program, Kalou saw that some of the “March 14” leaders made the Lebanese miss, through its “Quartet Agreement”, an opportunity for comprehensive change that was available after the assassination of the martyr Prime Minister Rafik Hariri. He criticized the policies of linking the conflict that were adopted over the years, considering that linking the conflict is not between two unequal parties, one of whom is paralyzed and the other is militarily active at the level of the region.

In a related context, Kalou supported the procedure for expanding the convictions recently adopted by the International Tribunal for the assassination of Martyr Prime Minister Rafic Hariri, and accused Hezbollah of the assassination, out of the latter’s protection of the convicted Salim al-Ayyash.

And when Kalou refused to use the term “Shiite dualism” adopted in Lebanon because it is shorthand for the Shiites who are different from “Hezbollah” and “the Amal movement,” he said that Hariri’s martyrdom is the property of all of Lebanon and not of the Sunni sect alone, invoking the inclusive scene of all sects in central Beirut.

Kalou said that the “Sawa movement” did not enter the political fray to seize its own space and exclude others, and pointed out in this context that the main concern is to bring people to the parliamentary symposium raising the Lebanese flag, regardless of whether they are organizationally affiliated with “Sawa” or not. He implicitly suggested that the movement would not put its hand in the hands of the “Lebanese Forces,” by saying, “You are not sovereign today, and the first time you are sitting in the same room with the person you are asking for your sovereignty from.”

In the same context, he confirmed that the head of the “Lebanese Forces” Samir Geagea will not be one of the inheritors of the “future” in the upcoming parliamentary elections in light of the sectarian structure that governs the country. As for the former Prime Minister, Fouad Siniora, he described him as mercurial, and refused to comment on the picture of the former Minister of the Interior, Nouhad Al-Mashnouq, only saying, “No comment.”

On a separate level, Kalou said that Hezbollah’s weapons are not and cannot be a guarantee for Lebanon’s oil, and that the weapons of Lebanese legitimacy are the only guarantee. He criticized the Iranian hegemony over the official Lebanese decision, and said if Awkar was ruling us, as the Secretary-General of “Hezbollah” said, we would be in another place.