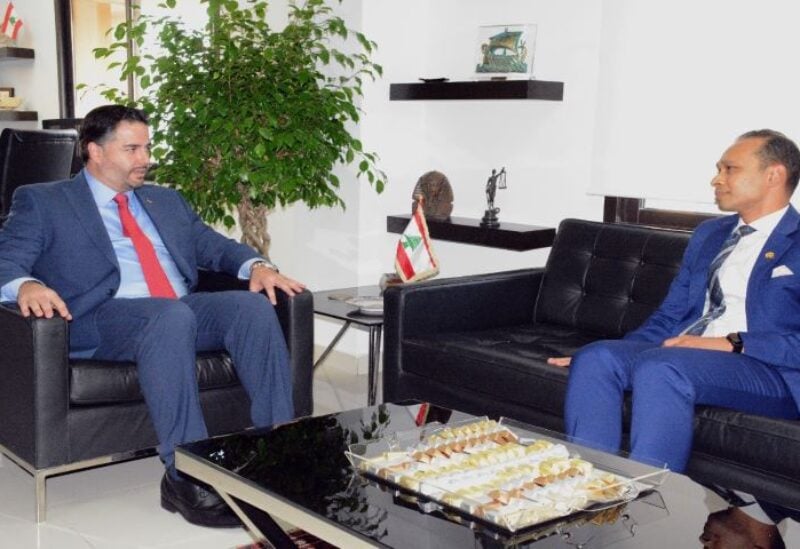 Minister of Economy and Trade Salam

Minister of Economy and Trade, Amin Salam, on Monday welcomed at his ministerial office a World Bank Group delegation headed by the Regional Director of the Mashreq Department, Saroj Kumar Jha.

The meeting took stock of the most prominent challenges at the level of current projects in Lebanon, especially those that involve the emergency project in support of the Social Safety Network (ESSN), and the ration card.

The meeting also highlighted the important role of the Ministry of Economy and Trade in re-energizing the economy, creating job opportunities, and protecting small and medium-sized companies. Therefore, it has been agreed to hold periodic meetings between both parties to ensure that all the topics discussed will be followed up on.

Salam separately received Malaysian Ambassador to Lebanon, Azri Mat Yacob, with whom he discussed the best means to enhance trade and economic exchange between the two countries.