Salam participates in IMF’s meeting: our commitment to economic and financial reform is a national duty 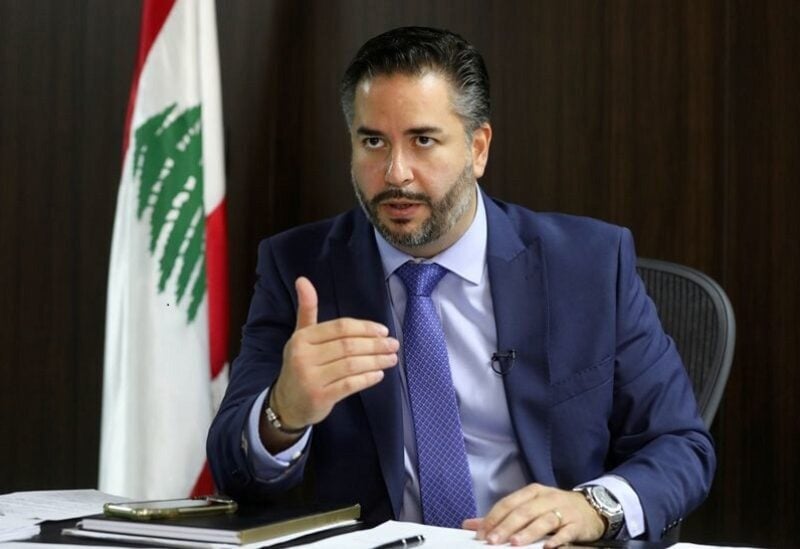 Caretaker Minister of Economy Amin Salam participated in the International Monetary Fund’s meetings of the ministers and governors of the Middle East and North Africa region.

According to a statement issued by the minister’s office, the meeting focused on the indirect effects of the war in Ukraine on the economies of the countries of the Middle East and North Africa.

The statement added that the discussions also addressed challenges related to energy, water and food security.

Salam told the conferees that Lebanon’s commitment to economic and financial reforms is a national duty to save the country.

He added that Lebanon’s expected membership in the club of oil-producing countries is pressing to speed up the implementation of reforms.