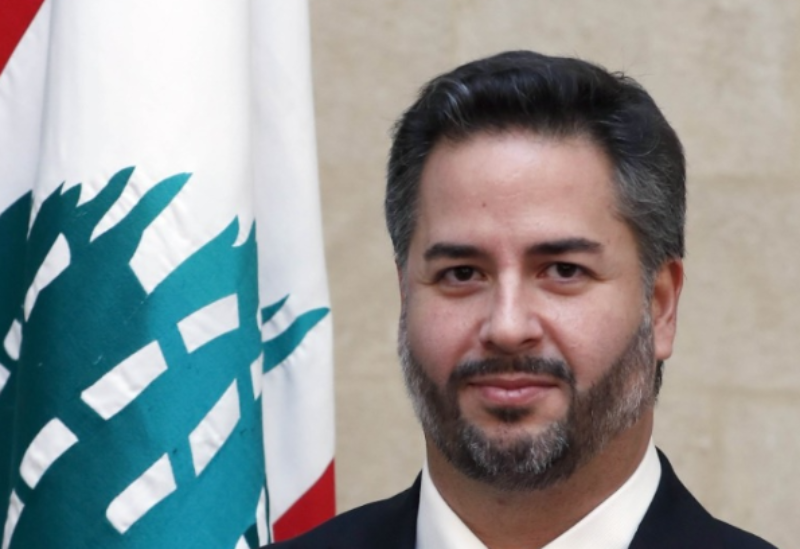 Caretaker Economy Minister Amin Salam supported the President of the Republic’s decision not to sign the decree on the customs’ dollar exchange rate according to Sayrafa, saying, “I am opposed to raising the customs dollar all at once to LBP 25,000… It is preferable to begin with LBP 18,000 and gradually increase it.”

Speaking to “Al-Horra” TV Channel earlier today, Salam responded to a question on the adoption of LBP 12,000 per USD as an exchange rate for Lebanese customs, as some have suggested, considering this as “unrealistic and does not lead to the required solutions.”

He added: “I asked the Ministry of Finance to inform us of the commodity regulations that will be directly affected by raising the customs’ dollar exchange rate, and I will ask all importers to inform the Ministry of Economy of the goods that have entered or are entering Lebanon at the current customs dollar price, so that there is no exploitation of these goods by traders when rates are raised.”

In response to another question about the expected date of raising the customs’ dollar rate, Salam said: “I think the issue has been postponed for at least two weeks.”

On the issue of subsidized wheat, Salam stressed that “smuggling continues to Syria” and that “the borders are not controlled.” He said: “It is impossible to control the borders without a framework agreement between the Lebanese and Syrian states,” noting that while the Lebanese state ensures control over legal crossings, 80% of smuggled goods occurs through illegal crossings.