Salameh files lawsuits in Paris, Washington and Switzerland against all his accusers. 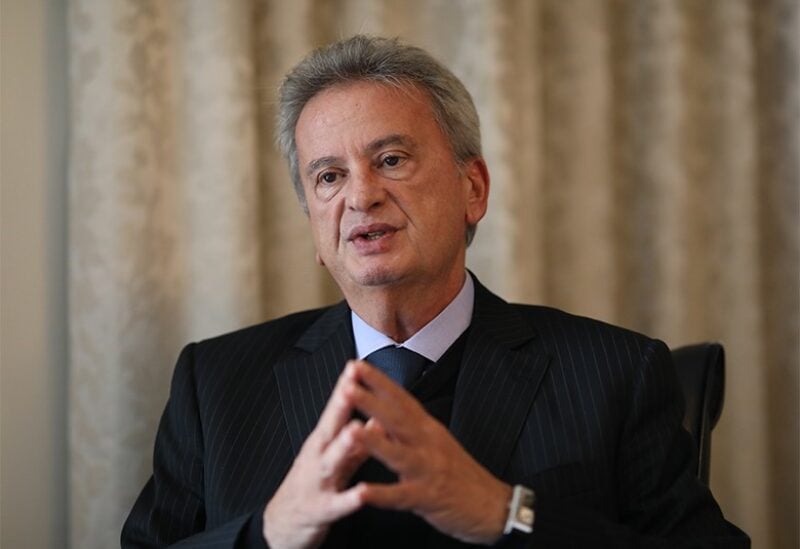 To the French judiciary, the governor of the Banque du Liban, Riad Salameh, who has been subjected for some time to a systematic double campaign by the political class and the rebellious, oppressed, lost people in determining the responsibility of those who “confiscated” their money between the banks and the political system that saw in the banking sector a miserable body to throw a ball of popular anger and elude Part of its responsibility in borrowing the money of the Lebanese and wasting it or squeezing it into suspicious deals that Lebanon is paying today for a collapse, a resounding downfall, and an explosion expected at any moment

The governor’s resorting to the French judiciary started from his being a French citizen, to file a personal lawsuit against the presenter of a Lebanese TV program and whoever appears in the investigation is participating in or involved in the program that was broadcast in Beirut and making accusations against him, which he claims was based on information on Western financial reports indicating that Salameh, his brother and his aide transferred an amount of $ 400 million to a Swiss bank, and also accused him of embezzlement, money laundering and manipulation of the central bank’s budget. The central governor handed over to his lawyer in Paris, the former lawyers syndicate, all the documents and supporting documents that refute the allegations referred to, so that the thing is based on its legal requirements.

Salameh lawsuit is not the first of its kind and will not be the last, according to sources familiar with “ALmarkaziya” as it comes as a continuation of the lawsuit that was also filed in Beirut in April 2020 against the presenter of the program herself and whoever is shown by the investigation participating or implicated, to be followed by another to be brought before the French, American and Swiss courts regarding the false information published by the Bloomberg website about US sanctions that will be taken against him, which were denied by the US Foreign Affairs and Treasury departments as well as the US embassy in Lebanon, which exposed the internal and external authorities behind them and behind all the fabricated news about his safety. And the Central Bank to discredit it and strike the financial sector in Lebanon, and it is still going on this path through all available means, especially in its affiliated media.