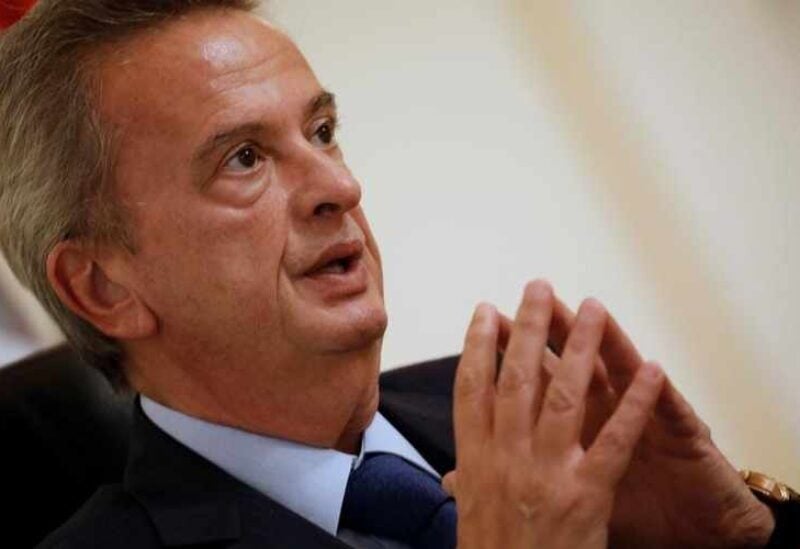 The Appeal Public Prosecutor in Mount Lebanon, Judge Ghada Aoun, was unable, once again, to question the Governor of Banque du Liban, Riad Salameh, in the lawsuit filed against him by the legal team of the “The People Wants Reform of the System” group, for the crimes of illicit enrichment, embezzlement, waste of public funds and money laundering, due to Salameh’s refusal to appear before her, and the inability of the State Security apparatus to implement the subpoena that issued against him on the pretext that he was not found. Information circulated that a force from the Panther Division in the Internal Security Forces, prevented a state security patrol from entering Salameh’s house in Rabieh, to be bring him for investigation.

Sources accompanying Judge Aoun revealed that she had sent a letter to the Director General of the Internal Security Forces, Major General Imad Othman, “in which she asked to provide her with information on whether there was a legal reason preventing the implementation of a warrant for Salameh’s arrest and his bringing him arrested before her.”

The sources confirmed to “Sawt Beirut International” that the Public Prosecutor in Mount Lebanon asked Othman for a quick answer about whether there are legal impediments preventing Salameh from being brought. If the answer is yes, then she will initiate an immediate investigation with him, and prosecute the Director General of Security ,of a flagrant misdemeanor related to the failure to implement a judicial decision, and immediately refer it to the investigating judge. But if the answer is negative and there is no objection to the execution of the subpoena, then she will assign the State Security Service again to keep the subpoena open, and to remain in a state of full readiness until the subpoena is executed and Salameh is arrested and brought in front of her for questioning, and for taking the appropriate decision in this regard.” The sources said that Salameh is now ” a fugitive from justice.”