Salameh: I wrote to the three presidents in 2019 to conduct some kind of capital control 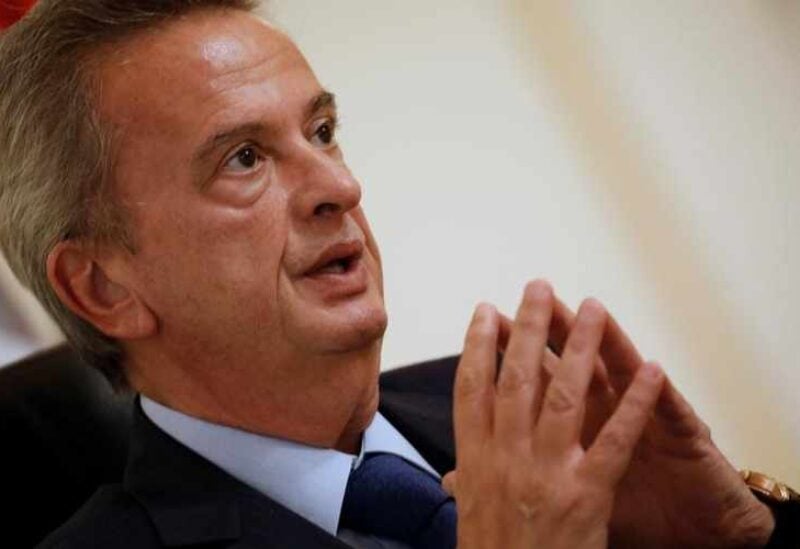 Governor of Banque du Liban, Riad Salameh, confirmed that the Central Bank is in agreement with the government on the figures that were reached in the negotiation plan, and there is no dispute about it, and the ammount of the losses is less than it was in the previous plan and the tendency is for the losses to be distributed between the state, the banks and the central bank, while protecting the depositors’ money.
Salameh pointed out, via an exclusive interview on YouTube, that matters should not be preempted, and that pressure is currently focused on trying to achieve an understanding with the International Monetary Fund before the end of the year, and all matters depend on how to negotiate, and its necessary requirements for implementing a comprehensive program, in which the budget plays a major role.
Regarding the expectations of the Minister of Economy, regarding a dollar exchange rate of $9000 or $1,000, Salameh explained that no price can be set before Lebanon has reconfigured the reality that leads to its stability through a budget that inspires confidence, restructuring the banking sector and negotiating with creditors.
“The process of counting gold is still in place and requires time, because there are old bars and medals, and there is no specific value, but it is around 9 million and 222 thousand ounces, and Banque du Liban is prohibited from using it.” stated Salameh.
The Governor pointed out that when the banks closed in the year 2019, he suggested to the three presidents that they “cover him politically” to conduct a kind of capital control and wrote to them, but he did not receive an answer, and several stances were launched in Parliament to express their objection to the Banque du Liban undertaking such regulation.
Salameh continued: “To say that the governor is aware of the money that was transferred abroad, and whom it went, is a “fictionary,” as the Governor of the Banque du Liban cannot know the accounts that are transferred because the transfer process does not take place through the Banque du Liban, and this is a wrong idea.”
Regarding the Finance and Budget Committee’s demand to raise the ceiling of circular 151 from the 3900, he said: “If we could raise the ceiling from 3900 to 8000, for example, without risks, we would have taken the step, but our studies show that the liquidity that will result from such an operation will create additional liquidity that will raise the price of the dollar significantly in the market. “.
As for the reason for submitting the auditing company’s report to Prime Minister Najib Mikati, without other officials, Salameh explained: “According to the law on declaration of wealth, the Central Governor presents his statement to the Prime Minister, to be under his free disposal.”