Salim Aoun: delaying the release Badri Daher and Shafik Merhi is a crime 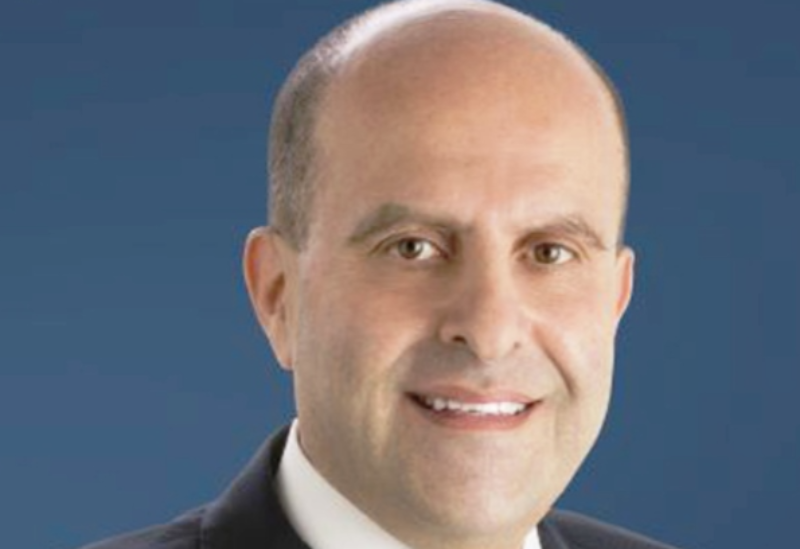 MP Salim Aoun of the Change and Reform bloc

The daily delay in releasing the captive hostages Badri Daher, Shafiq Merhi, and their companions, according to MP Salim Aoun, is a crime against the port’s martyrs in the first place, and a crime against justice, truth, justice, and humanity in the second.

Aoun demanded to stop exploiting the blood of martyrs and populist stances at the expense of the innocent and their families. 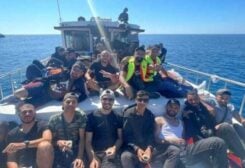