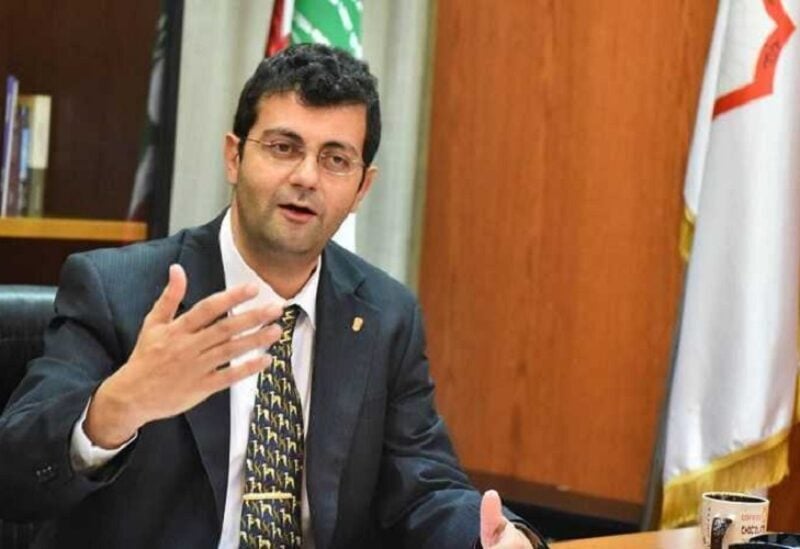 “Following the news circulating about the spread of hepatitis A in the city of Tripoli, especially in its bustling neighborhoods and suburbs, in addition to the almost complete interruption of the vaccine against it (Vaqta, Havrix, Avaxim…ect.. Head of Pharmacist syndicate, Dr Joe Salloum visited the capital of the north, Tripoli, and after several meetings, he appealed to those concerned in the authority as well as importing companies to speed up securing the vaccine for pharmacies and launching the largest vaccination process (Preventive medicine) under the supervision of specialists and doctors, to limit its spread and preserve the health of citizens.