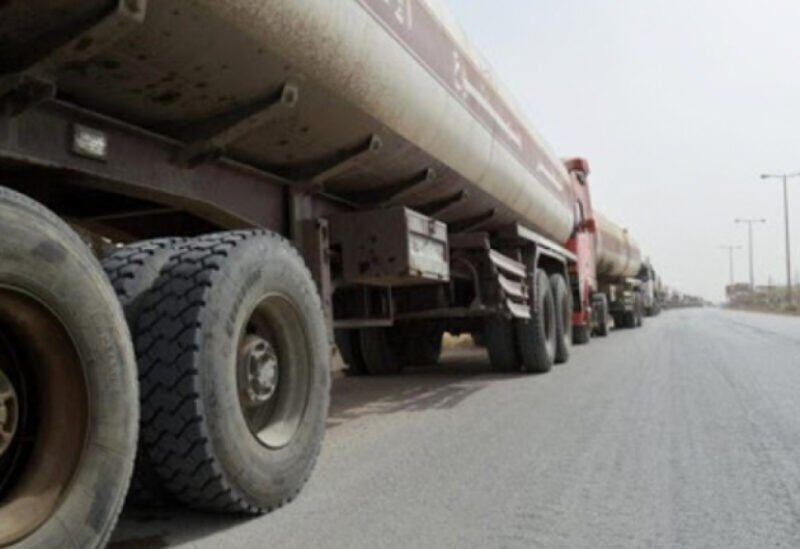 Head of the Syndicate of Tankers Owners and Contractors of Transporting Fuel in Lebanon, Ibrahim Sareini, considered in a statement that “the attacks on tankers transporting fuels to their destination are bakeries, mills, hospitals and generators in all regions, according to the destination that is set for them, have increased recently.”

He pointed out that “this infringement causes great harm to the tanker and its owner and forces him to stop transporting fuels at a time when all Lebanese need oil derivatives to run their businesses.”

He called on all citizens in all regions to “not be exposed to tanks and confiscate their cargo.”