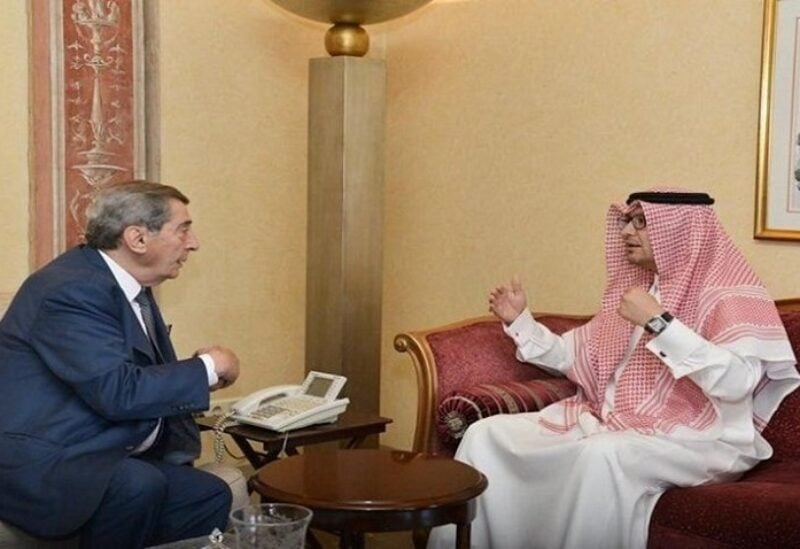 Walid Bukhari, the Kingdom of Saudi Arabia’s Ambassador to Lebanon, paid a visit to Elie Ferzli, the former Deputy Speaker of the Lebanese Parliament, at his home in Beirut today.

They tackled the recent political events in Lebanon and the region, as well as a variety of files and subjects of mutual concern, during the discussion. “It was a meeting full of affection and cordiality with the Saudi envoy, Walid Al-Bukhari,” Ferzli remarked after the meeting.

“We confirm Lebanon’s good ties with Saudi Arabia, and there is an endeavor to achieve a shared belief regarding the presidential election and to think out loud, leading to a unique Lebanese role in the region,” he concluded.