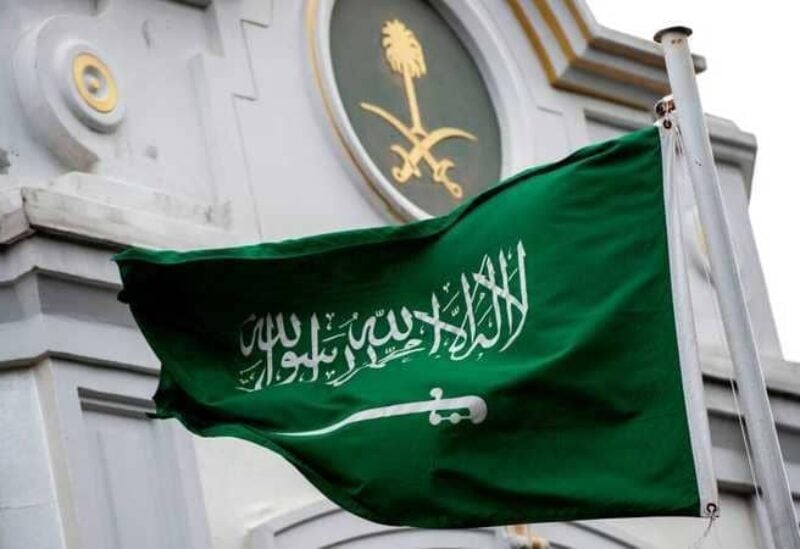 Saudi Arabia revealed today, Wednesday, the countries included in the decision to extend the validity of the residencies and exit of its citizens, return and visit visas, without fees or financial compensation.
The General Directorate of Passports in Saudi Arabia stated: “The extension includes the countries from which entry has been suspended, namely: Brazil, Indonesia, Pakistan, Turkey, Lebanon, Egypt, India, Ethiopia, Vietnam, Afghanistan, South Africa, Zimbabwe, Namibia, Mozambique, Botswana, Lesotho, Eswatini,” according to the Saudi newspaper Okaz.
Stressing that “working on the extension will be automatic, free of charge, in cooperation with the National Information Center, noting that it does not require reviewing the headquarters of passport departments or reviewing Saudi missions abroad.”