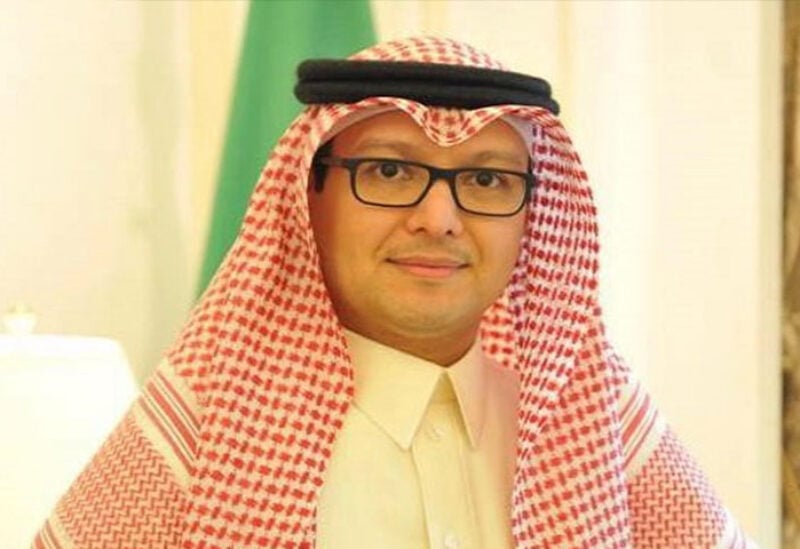 The Saudi Embassy in Beirut indicated, in a statement on Tuesday, that Ambassador Walid Bukhari visited Beirut Greek Orthodox Archbishop, Elias Audi, to whom he confirmed “the Kingdom’s keenness on the substantial Christian component in the Lebanese national equation.”

“Serious and honest partnership that is based on justice and balance among communal components, protects this distinguished country,” Bukhari said during the meeting.

Also, he explained to his host Saudi Arabia’s viewpoint on ties with Lebanon, stressing that his country stands at an equal distance from all the Lebanese components.