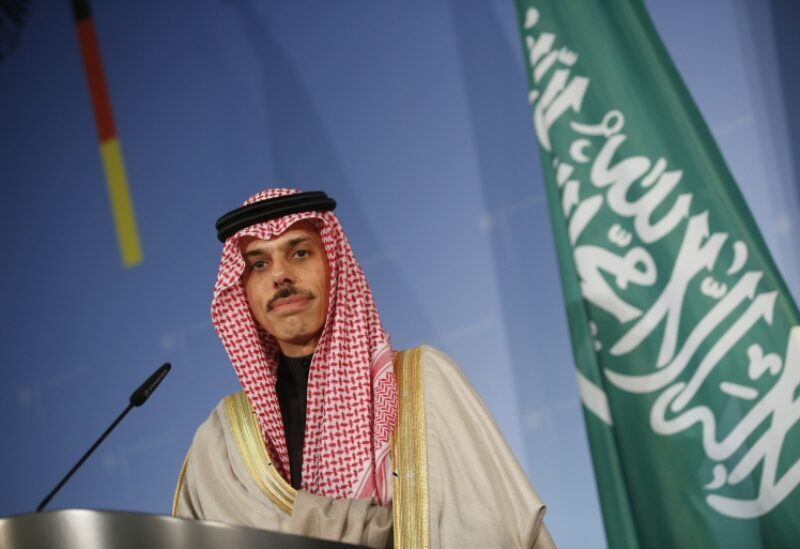 “There is no crisis with Lebanon, but rather, there is a crisis in Lebanon,” said Saudi Foreign Minister Prince Faisal bin Farhan, noting that “political and economic corruption is rampant and persistent in Lebanon, and Hezbollah is doing its best to obstruct the completion of the Beirut port explosion.”
The Saudi minister stressed via an interview with “France 24” that “the Lebanese political class must take what is necessary, to liberate Lebanon from Hezbollah’s hegemony, and that it is using military force to impose its will on the Lebanese people.” Adding that, “Hezbollah’s Secretary-General Hassan Nasrallah, admitted previously receiving support from Iran, and this is worries us.”
Bin Farhan concluded, “We hope that circumstances will change in Lebanon, in a way that will allow our positive return.”