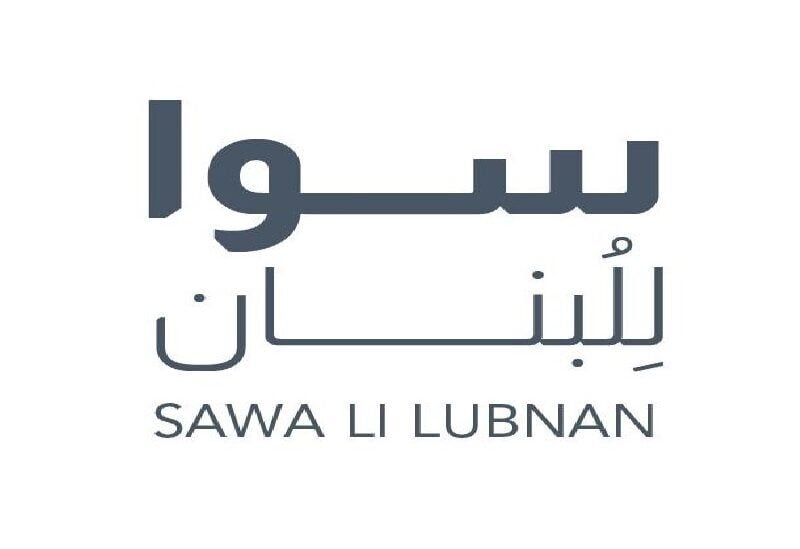 “Sawa for Lebanon” movement launched its program to distribute 10,000 food rations to poor families facing economic distress and food insecurity during the holy month of Ramadan. This activity will be implemented within various delivery points on all Lebanese territories and cities, especially in Beirut, Tripoli and Saida.

“Sawa for Lebanon” is a newly established Lebanese movement aiming at bringing together diverse members of the Lebanese community who have similar way of thinking and seek to bring about real and serious change in the country. There has been an urgent need for such a movement, especially after the economic collapse occurring amid the unprecedented health and epidemic disaster. The sectarian system of the state assigned officials to rule the country in a better way, but all they have achieved is plundering the country and citizens. Therefore, Lebanon is in greatest need of new figures eligible to lend helping hand to the population.

“Living conditions in Lebanon have rapidly deteriorated after successive crises, and food insecurity and malnutrition have increased at alarming rates. We refuse to see any family concerned about ensuring its next daily meal, especially during the holy month of Ramadan. We, as Lebanese citizens, had the honor to help our brothers in the homeland, especially in these tough times, regardless of their sect, in order to reduce poverty while ensuring decent livelihoods. It should be noted that our team has selected the beneficiary families based on predetermined criteria. These families have been given dates to receive their food rations in respect of social distancing.

This program was achieved, thanks to the support of the Lebanese businessman Bahaa Hariri, and we would like to confirm that no external party supported this activity.

In this context, Bahaa Hariri affirmed:

“I would like to express gratitude and appreciation to “Sawa for Lebanon” for providing support the Lebanese people. I will continue to stand by the new generation of associations and individuals who are being engaged in great initiatives for the sake of Lebanon by lending a helping hand to citizens.