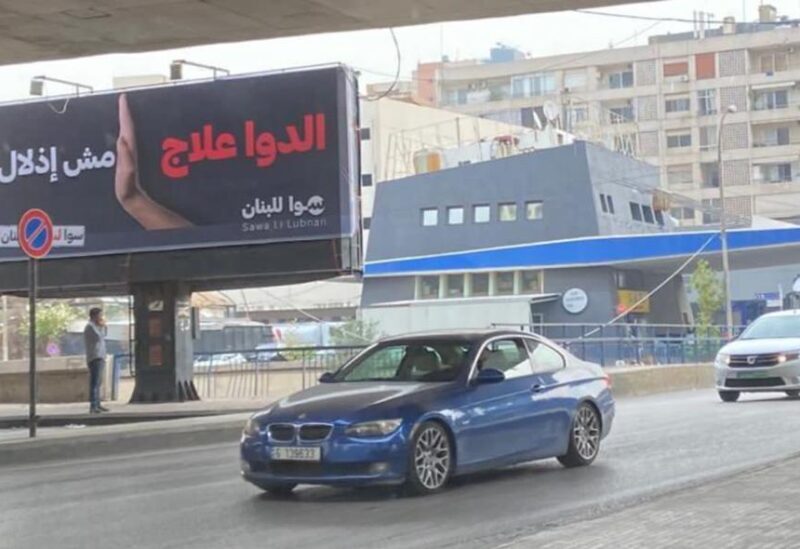 Titled “Sawa for Lebanon’s Sovereignty”, (Sawa For Lebanon) Movement launched its advertising campaign, distributed over all Lebanese territories, revealing its project, which is based on 6 basic points, politically, socially and economically.
As far as sovereignty is concerned, “Sawa For Lebanon” considers that it is very impotant for the Lebanese state to restore its full sovereignty, with all its components and its free decision, by demarcating land and sea borders, and empowering the Lebanese Army, to be the only military force authorized to defend Lebanon.
Regarding neutrality, declaring Lebanon’s neutrality from regional conflicts, activating diplomacy that restores its leading role as a founding member of the Arab League and the United Nations, and puts an end to its isolation.
Health wise, providing a complete health plan for all citizens, according to a health insurance law, that ensures that no one dies at the doors of hospitals, establishing medical centers in rural areas, activating a network of remote consultations, in addition to supporting local Pharmaceutical industry, that would prevent monopoly and reduce prices.
As for electricity, developing a comprehensive strategy for the electricity sector, taking into consideration the existing small networks, in addition to relying on renewable energy projects, in order to actually reach a comprehensive 24 hour supply as soon as possible, which will positively affect the lives of the Lebanese first, and subsequently, the interior and exterior investments.
In work, establishing joint platforms that include all labor sectors, in cooperation between universities and private sector, to stimulate research, project development and entrepreneurial endeavors, and empower the National Employment Office, in order to put an end to the principle of employment’s favoritism and mediation, and put competencies and experience as the first and only criterion.
Regarding the fight against corruption, achieving comprehensive and just prosperity in the country, and eliminate completely all forms of corruption, by ensuring the independence of the judiciary and the right to legal access to information, adherence to all constitutional rights, and the strict application of laws.
The Lebanese people deserve to live in a state that secures the rules of law, and enjoys an independent judiciary, a state which parliament works hard for the people, and not for the politicians, a strong state which leaders are hold accountable.
The Lebanese deserve a state that secures the civil rights for all its citizens, and their safety and security.
“Sawa For Lebanon” Movement, will work hard to establish a better future for the Lebanese people, free of corruption, in which all Lebanese are equal, and where the Lebanese identity is the only guarantee of sovereignty. 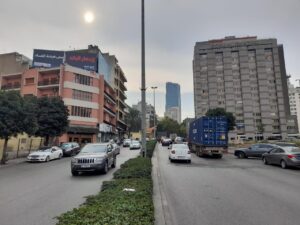 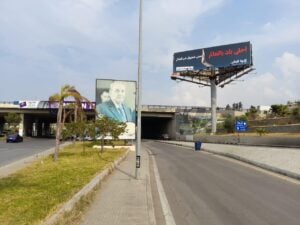 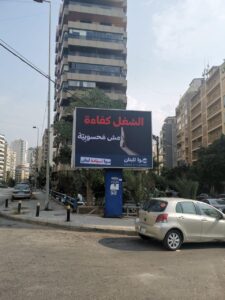