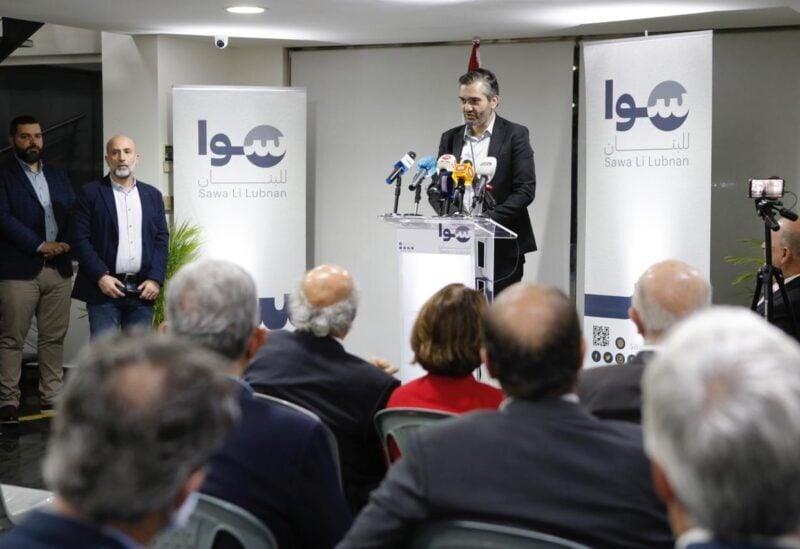 Following the openings of the two offices in Akkar and Saida, ‘Sawa Li Lubnan’ has opened a third office in Kesrouan, Jounieh today on November 30, in the presence of activists in the region, including Mayors, representatives of the region’s municipalities, as well as revolutionary groups, and residents of the region.

On this occasion, Said Sanadiki, CEO of ‘Sawa Li Lubnan’ gave an opening speech in which he expressed gratitude and thankfulness to the participants and attendees for their attendance. He presented the working mechanism for ‘Sawa Li Lubnan’, its future projects and its vision for a new Lebanon.

In his speech, Sanadiki said: “Our work at ‘Sawal Li Lubnan’ will start with the citizens in the first stage and with the people of the region in particular.”

He added: “Sovereignty along with development, are the most prominent priorities in our movement, and just as development is not restricted to anyone or a specific region, also sovereignty and neutrality cannot be divided.”

Professor Antoine Tohme, one of Kesrouan’s activists, said: “The decent and respectable people that I see today are vibrant with love for Kesrouan and Lebanon. Lady of Lebanon, we need you today more than ever.”

Dr. Salim Hani, a member of ‘Sawa Li Lubnan” movement’s advisory board, said: “Kesrouan has been deprived for a long time, but together we can make a difference and develop the region, reach every home and assist the people without waiting for anything in return, and without asking amid these tough circumstances, about your religion, sect, and affiliation.”

He added: “Our work is administrative and humanitarian par excellence, and at this stage, it is our duty to stand by every institution to help people. Our targets are tremendous and our projects are massive including medicine, water, electricity, education, infrastructure, so let us make Lebanon together a country that respects people, and let them live in peace so they do not think about emigrating.”

Roger Edde, a member of the Council of Consultants at ‘Sawa Li Lubnan’ gave a speech in which he said: “Lebanese expatriates are playing a vital role on all levels including health, and education amid this delicate period.”

Sawa Li Lubnan will continue to open new offices across Lebanon in the coming weeks, by organizing dialogue meetings to get to know more about the movement, and its future projects.

Sawa Li Lubnan” is a political organization formed to bring about genuine and innovative change in Lebanon, with the objective of establishing a country that is sovereign, secure, and economically rich. 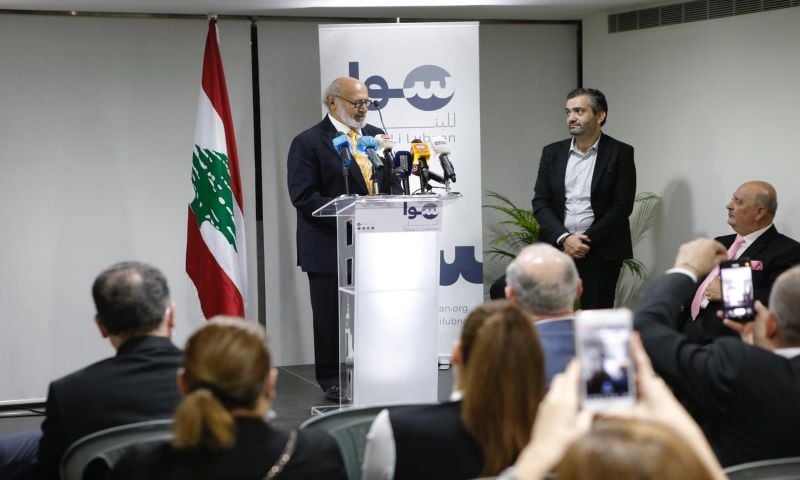 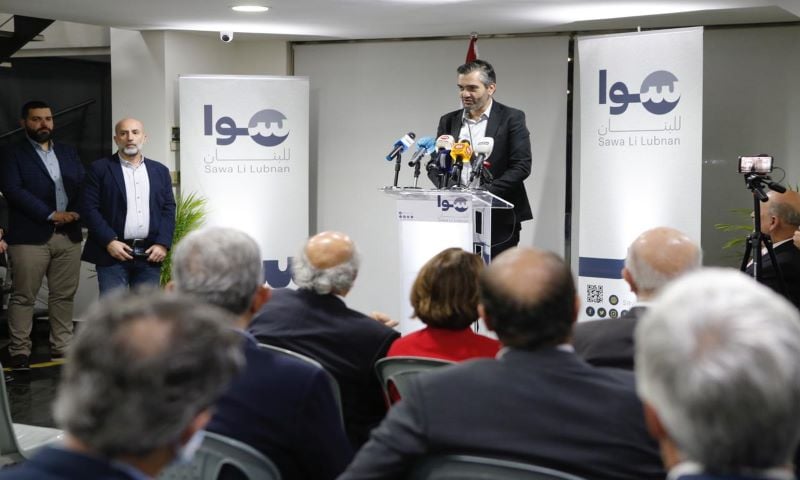 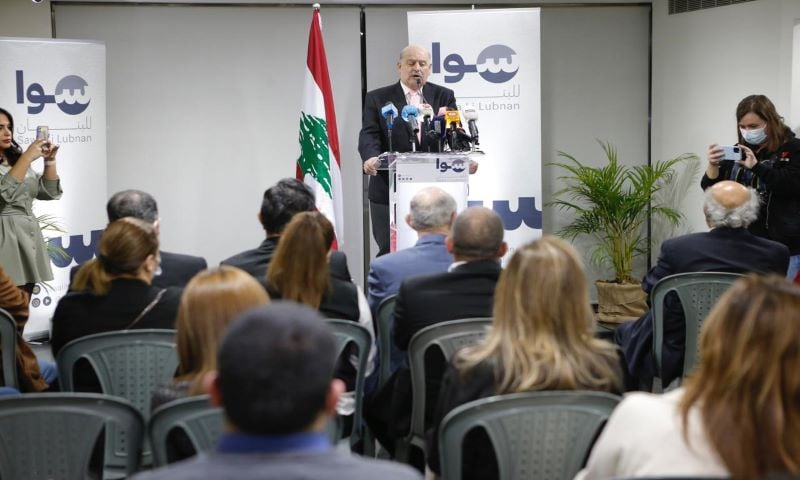