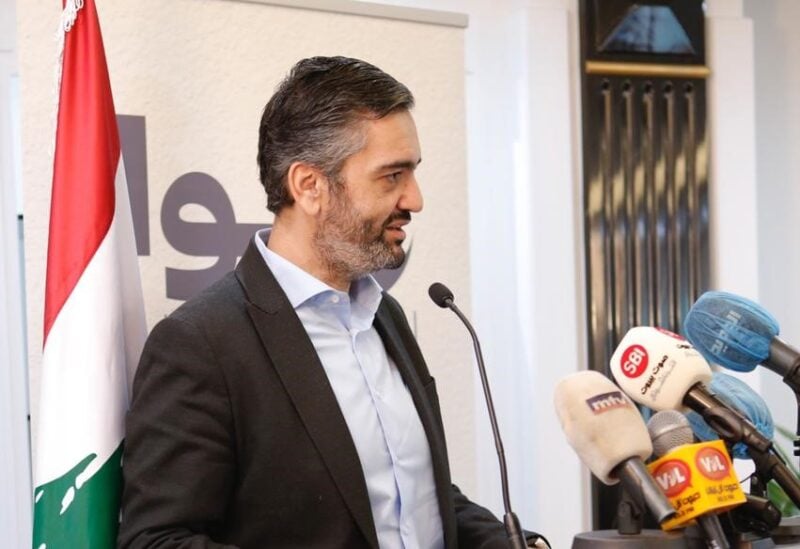 Following the first office in Akkar, “Sawa Li Lubnan” opened a second office today, on November 26, in the South Gate : Saida,  in the presence of activists in the region, including mayors, representatives of Saida’s municipalities and revolutionary groups, spiritual leaders, and residents of the region.

On this occasion, Said Sanadiki, CEO of “Sawa Li Lubnan”, gave an opening speech in which he expressed gratitude and thankfulness to the participants and attendees for their attendance. “The uniqueness and relevance of Saida, as well as the approach to political and social development activities in the region and the surrounding area, are vital,” Sanadiki stated.

He continued, saying: “Saida’s historical function as a crossroads for all Lebanese areas, as well as a center and capital for the south, must be reestablished.”

He went on, “Saida and its adjacent areas must have a healthy relationship. The Lebanese economy revolves around this area. Its importance to the Lebanese economy must be restored, as the majority of Lebanese industrialists originate from Saida.”

Also, over the following two weeks, “Sawa Li Lubnan” will open offices in a number of different regions by holding conversation meetings to learn more about its future ambitions.

“Sawa Li Lubnan” is a political organization formed to bring about genuine and innovative change in Lebanon, with the objective of establishing a country that is sovereign, secure, and economically rich. 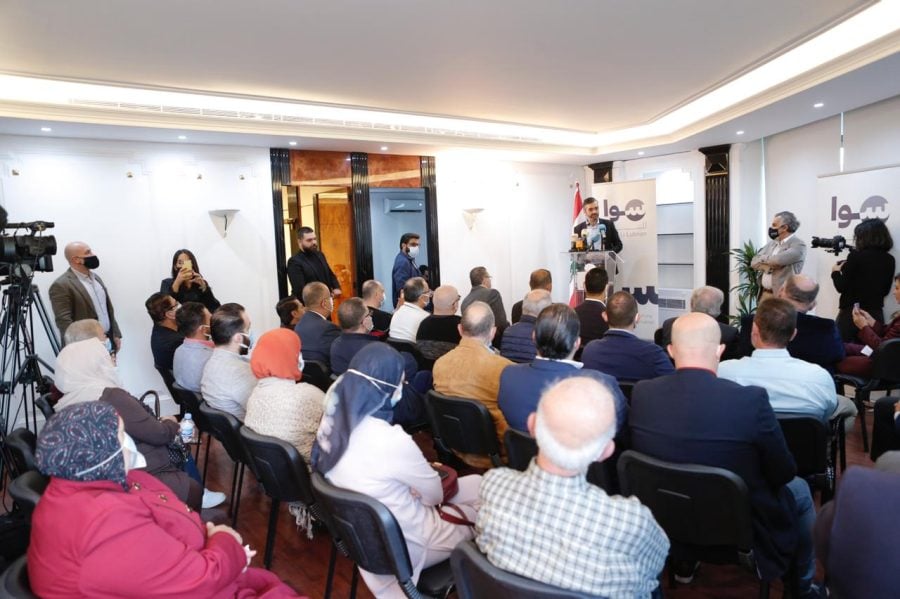 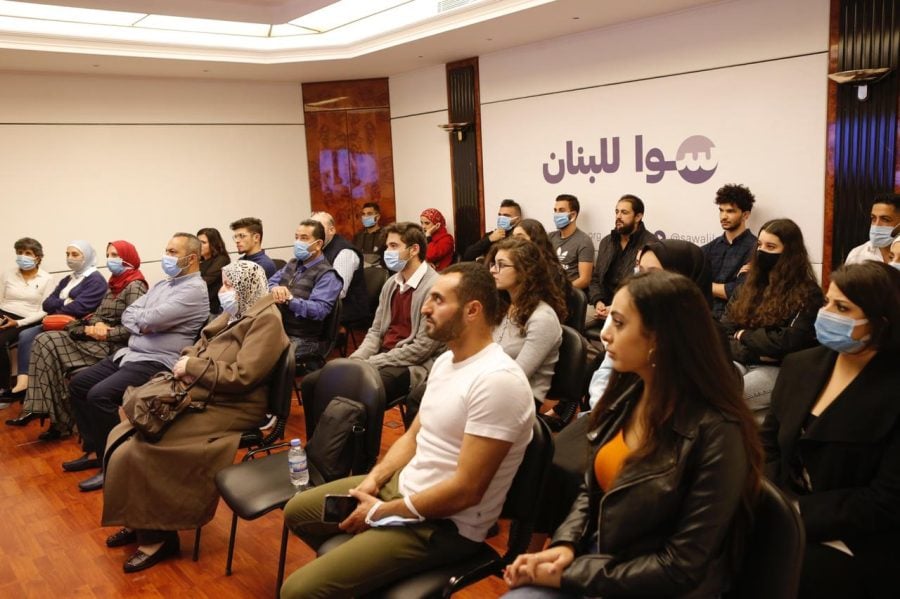 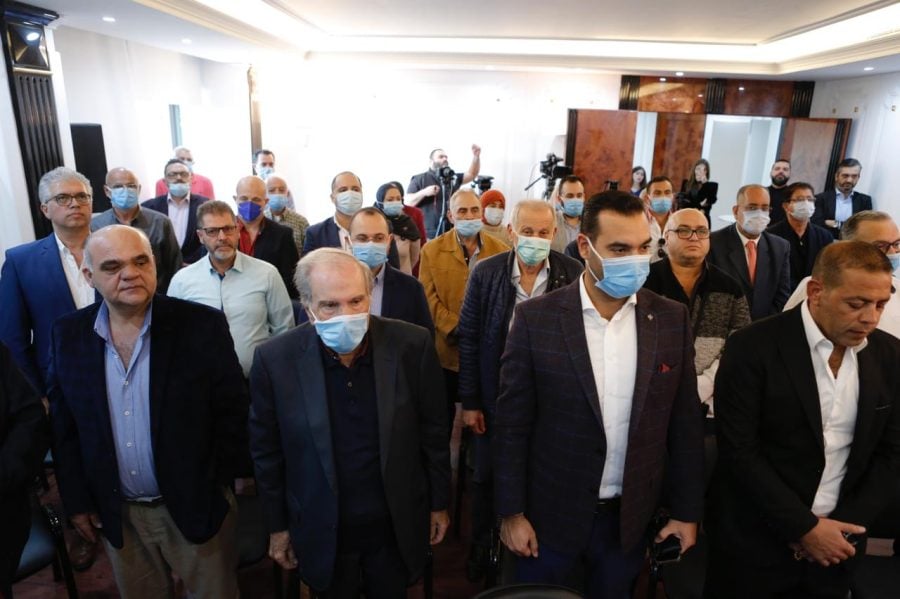