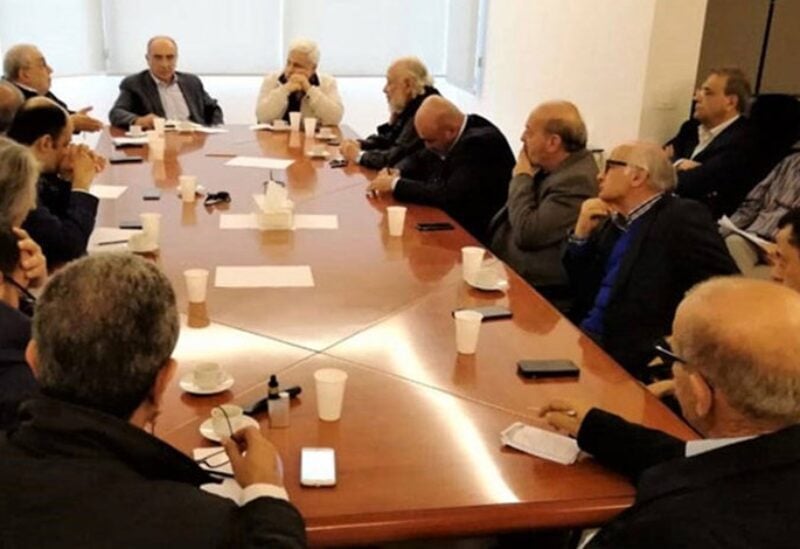 Saydet El Jabal meeting confirmed in its periodic meeting, which was held virtually, that “the clearest facet of the Iranian occupation came from MP Mhammad Raad, as he affirmed his rejection of the rule of the parliamentary majority in Lebanon, blowing up in advance the democratic process that is being held on it. Parties, public opinion, the media, and foreign countries have unprecedented hopes, knowing that they are being challenged by their legitimacy and democratic nature in light of Hezbollah’s actual ruling instead of the constitution and international legitimacy resolutions, with coverage from the Free Patriotic Movement.

The meeting stated in a statement that “Hezbollah is engaged in an open war with the Lebanese judiciary, resulting in obstruction of justice and paralysis of the Council of Ministers.”

“What happened in the Dentists’ Syndicate elections indicates the disintegration of democratic life owing to the intervention of de facto powers,” the meeting indicated. The history of election procedure in unions is as ancient as the republic, and what happened yesterday weakens this tradition.”