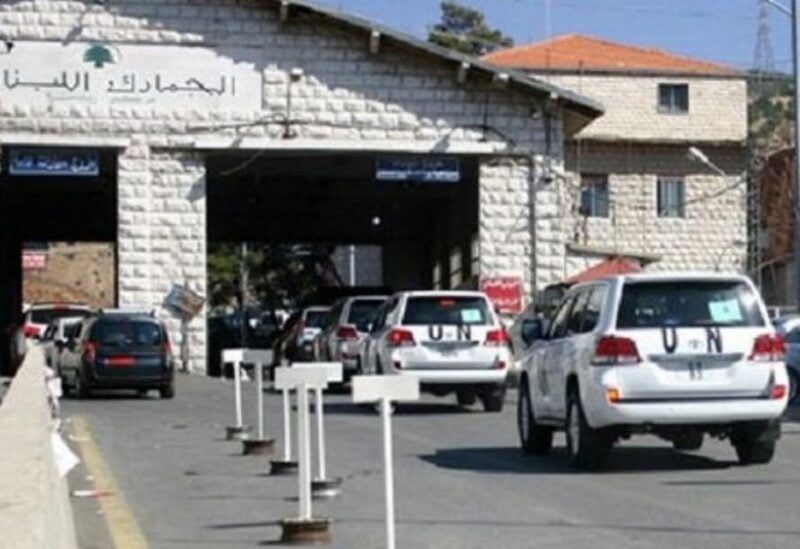 After a hiatus since 2019, the return convoys of the displaced Syrians resumed, as a number of displaced people gathered at Al-Masnaa after making sure that their names were registered before they boarded with their luggage to the buses designated to transport them.

According to “Sawt Beirut International” correspondent, 250 families are heading to Syrian lands on various farms, and the total number of this batch is about 1,500 people, and it is the first official batch among multiple batches.

From the headquarters of the General Security Department of Nabatiyeh, the trip, which includes displaced Syrians wishing to return voluntarily to Syria in the Nabatiyeh area, was launched under the supervision of the National Security Department-South Information Division, where a patrol escorted the bus transporting the displaced to the Public Security Center at Al-Masnaa area.

For its part, the Lebanese General Security banned some of them to return to Syria, due to security and judicial prosecutions against them, and their files will be dealt with with the Syrian side in the coming hours to allow them to join the first convoy.