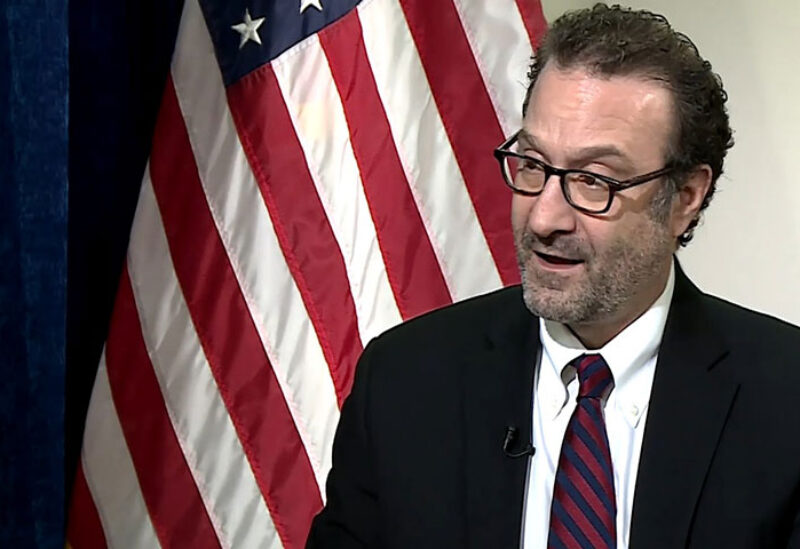 US Assistant Secretary of State for Near Eastern Affairs David Schenker emphasized that focusing on sectarian interests in Lebanon exacerbates people’s misery.

“The Lebanese people need a government of specialists,” he said in an interview with Al Arabiya, stressing that “the Lebanese political leaders do not care about the citizen’s needs.”

He added, “Hezbollah supports the current situation in Lebanon and does not care about the citizen’s suffering. He has involved Lebanon in a war that cost it billions of dollars.”