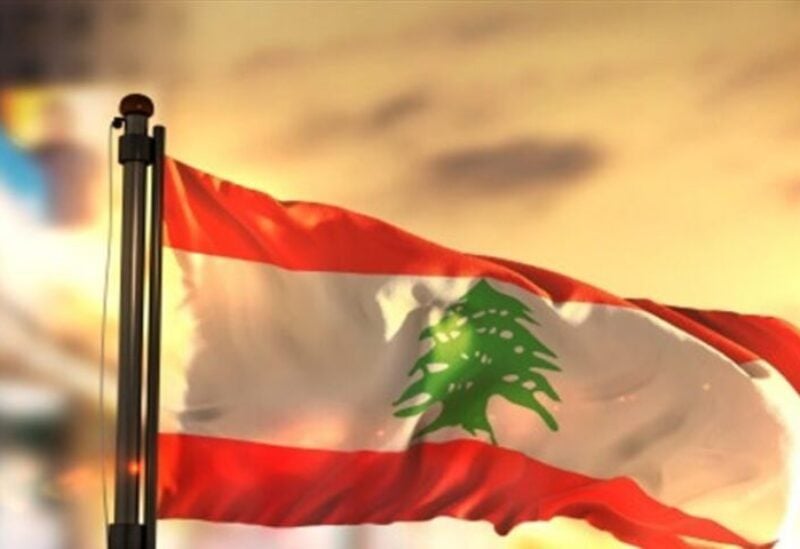 “The members of the Security Council took note positively of the meeting of the Council of Ministers of Lebanon on 24 January, and stressed the need for the swift resumption of its regular meetings.

As the Lebanese population is facing dire needs and has expressed legitimate aspirations for reforms, elections and justice, the members of the Security Council urged expeditious and effective decisions by the government to initiate measures, including the swift adoption of an appropriate budget for 2022 that would enable the quick conclusion of an agreement with the IMF. Moreover, they reiterated with urgency the need to implement previously outlined, tangible reforms which are necessary to help the Lebanese population. They also underlined the importance of delivering those reforms in order to ensure effective international support.

The members of the Security Council underlined the importance of holding free, fair, transparent and inclusive elections as scheduled on 15 May 2022, ensuring the full, equal and meaningful participation of women as candidates and voters in the election, and called on the Government of Lebanon to enable the Supervisory Commission for Elections to carry out its mandate, notably by providing it with adequate resources and initiating the process of nominating candidates.

They deplored the incidents that took place on 22 December 2021, 4, 13 and 25 January in UNIFIL’s area of operations and recalled the necessity for all parties to ensure that UNIFIL personnel are safe and secure and their freedom of movement is fully respected and unimpeded. The members of the Security Council called on the Lebanese authorities to investigate all attacks against UNIFIL and its personnel and bring to justice the perpetrators of those incidents in accordance with the Lebanese law and consistent with Security Council resolution 2589.

They stressed once again the need for a swift, independent, impartial, thorough, and transparent investigation into the explosions which struck Beirut on 4 August 2020.

The members of the Security Council called upon all Lebanese parties to implement a tangible policy of disassociation from any external conflicts, as an important priority, as spelled out in previous declarations, in particular the 2012 Baabda Declaration.”