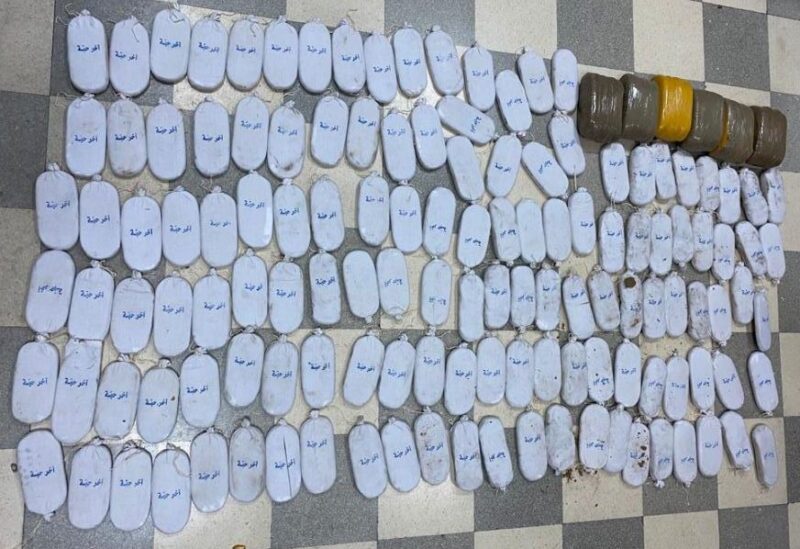 Internal Security Forces’ General Directorate issued a statement on Saturday, in which it indicated that within the framework of the work conducted by the Judicial Police Unit in the field of crime control, especially the pursuit of drug smuggling networks, and following available information about one of the organized networks carrying out smuggling operations to European countries (hiding drugs in ‘manakish’ ovens), efforts led to identifying one of the most dangerous members and the mastermind of said network, a Syrian national by initials A. H (born in 1969).

Through vigorous monitoring for more than a month, and in coordination with the Information Division, it was found that the Syrian national in question had deluded a shipping company by convincing them that he owned an oven-manufacturing factory, using a forged Lebanese ID card of initials Y. N. (born 1964), through which he was able to ship furnaces to be sold in European countries.

It was also revealed that the last smuggling operation carried out was on November 20, 2020, when the concerned French authorities at the time seized about 465 kilograms of hashish, professionally hidden inside two furnaces, and arrested those involved and present on its territory.

After that incident, members of the network decided to change their direction of smuggling to the Gulf countries.

Consequently, in wake of its close surveillance operations, a joint security force raided the residence of the network’s mastermind in al-Bouar district, where they arrested him, accompanied by another Syrian national of initials M. H (born 2006). They also raided a warehouse belonging to the network in the area of Zouk Mosbeh, where they seized 35 kilograms of hashish that were being prepared for smuggling, in addition to 27 kg of hashish hidden inside a furnace.

By interrogating the detainees, they confessed to having carried out numerous smuggling operations to France and other European countries.

Investigations are currently underway by the concerned judiciary in order to arrest the remaining accomplices.