Security forces step in to reopen roads in Martyrs’ Square 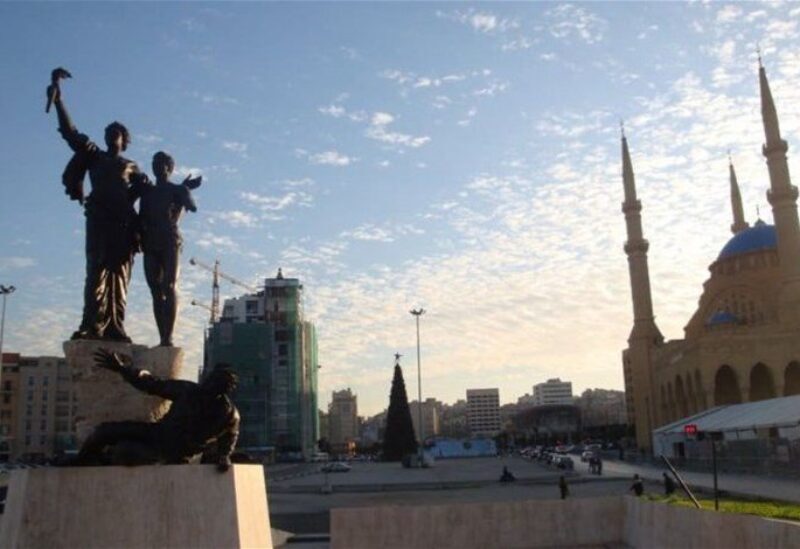 Clashes erupted on Thursday between protesters gathered in Martyrs’ Square and a number of citizens trying to open the road by force after they got stuck inside their cars due to road blockages, the National News Agency reported.

Security forces, which were deployed in the area, intervened in order to reopen the road to traffic without any clashes with demonstrators who had brought tires for the purpose of setting them on fire.

Protests and road closures have been recurrent across the Lebanese territories since a few days in light of the deteriorating living conditions and the severe devaluation of the Lebanese pound against the U.S. dollar.

Demonstrators took to the streets on Tuesday, blocking roads with burning tires and dumpsters across Lebanon after the currency tumbled to a new low in a financial meltdown that has fueled poverty.