Security movement on the border .. 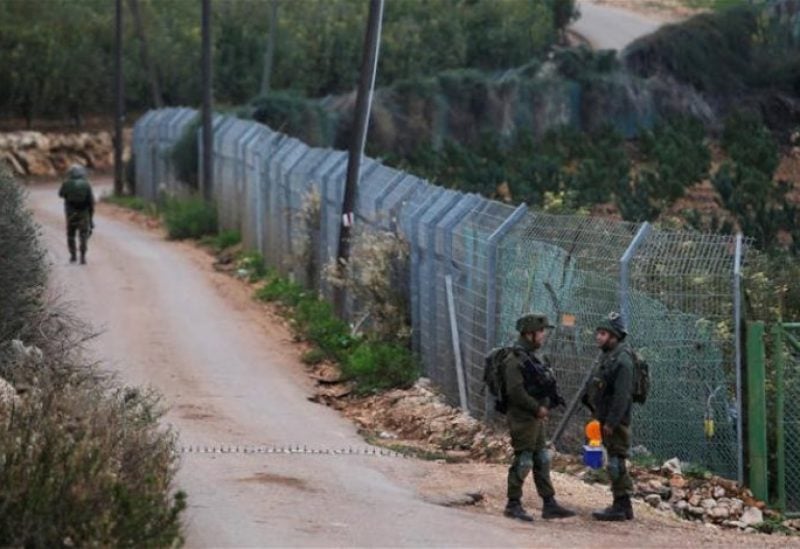 The National News Agency in Marjayoun reported that a large military and civilian delegation affiliated with the Israeli enemy forces, consisting of about 40 cars and about 80 people, arrived at Al-Abbara locality opposite the town of Kafr Kila, Marjayoun district, on the southern side of the Mtolleh settlement.