Selim: Israel’s moves in the disputed area constitute a provocation to Lebanon 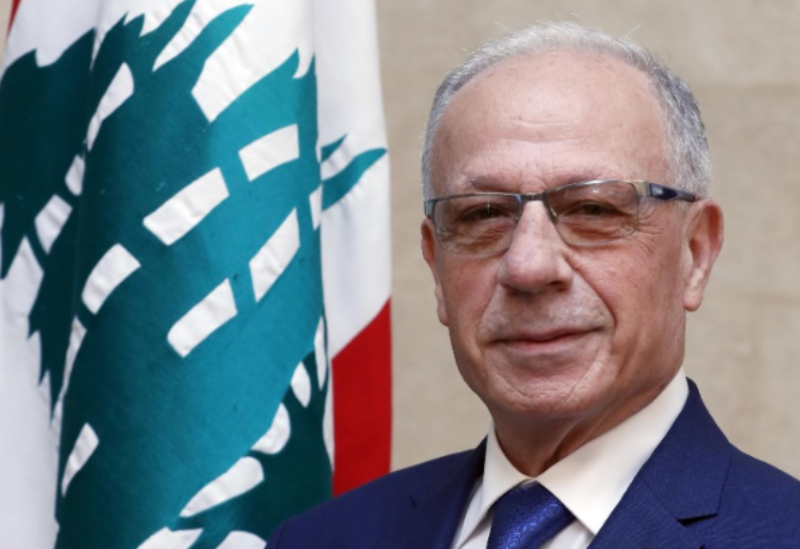 Caretaker Minister of National Defense, Maurice Selim, considered that “Israel’s operations in the disputed area in southern Lebanon constitute a challenge and a provocation to Lebanon, as well as a flagrant breach of the stability that the southern portion of Lebanon enjoys.”

“Once again, Israel disavows all international laws and norms by trying to create a fait accompli on the Lebanese borders, especially as it thwarts the efforts being made to resume negotiations to demarcate the southern maritime borders, in which the United States plays the mediating role, and which are being conducted under the patronage of the United Nations,” the Caretaker Minister said in an issued statement this afternoon.

Selim, thus, called on the international community and the United Nations to “move quickly to put an end to the renewed Israeli practices, and to implement international resolutions in anticipation of any security deterioration in southern Lebanon, which will have repercussions on stability in the region.”