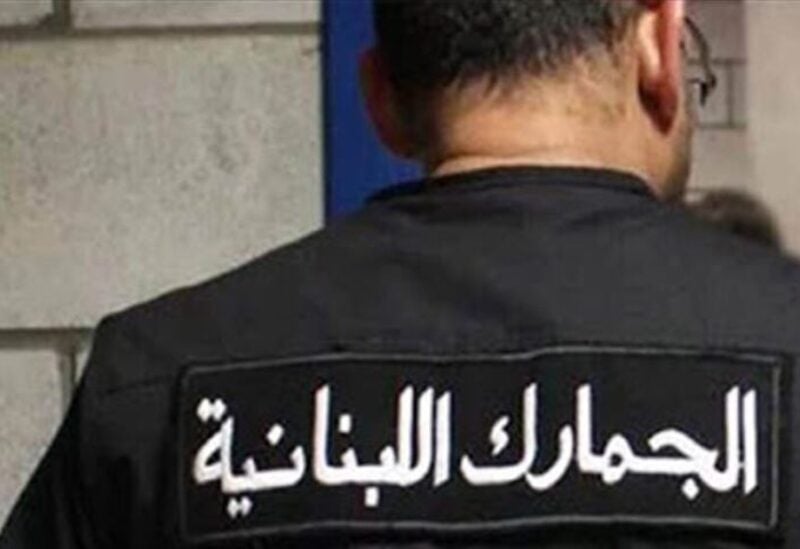 A new scandal has been revealed in the Lebanese Customs, where a number of senior officials were involved in crimes of embezzlement of public money, and manipulation of customs data. Officials involved in these crimes were arrested including the former Director General of Customs, due to misusing the electronic registry and illegal amendments to its criteria, by manipulating the rates of goods that are subject to inspection.

Tannous also ordered the competent authorities to freeze their accounts in all Lebanese banks, to put a sign on their movable and immovable funds, and to prevent them from entering any premises that belong to the Lebanese customs until the end of their trial. He referred the detainees to the investigative judge in Beirut Charbel Abou Samra, and requested their interrogation and the issuance of arrest warrants against them.

An informed judicial source revealed to Sawt Beirut International, that “after examining the electronic registry belonging to “Najm system”, it was found that the aforementioned defendants, accessed the Najm system at different dates, during and outside official working hours, and made illegal modifications to the objective standards in it, whether by emptying the content, or by manipulating the rates of goods that are subject to customs inspection.”

The judicial source indicated that “these employees inspected specific types of expensive goods, at a rate of five percent instead of 100 percent, and then they erased these operations and canceled them from the system. The goal behind this action was to pass customs data on the green line, which leads to removing it from the customs inspection department and damaging the interest of the public treasury, whether by not collecting the customs duties on it or by paying part of it.”

It is worth noting that “investigations showed that after the violating data is passed on the green line on a certain day, the system is again manipulated in order to pass a sufficient number of other data on the red line to cover their actions.”

According to the same source, Judge Tannous accused former officials in the Customs Administration, and in the Higher Council of Customs, in the crime of “violating their job duties, as it was not proven that they were involved in the disruption process on the “Najm System”, and they were not aware of these operations.”