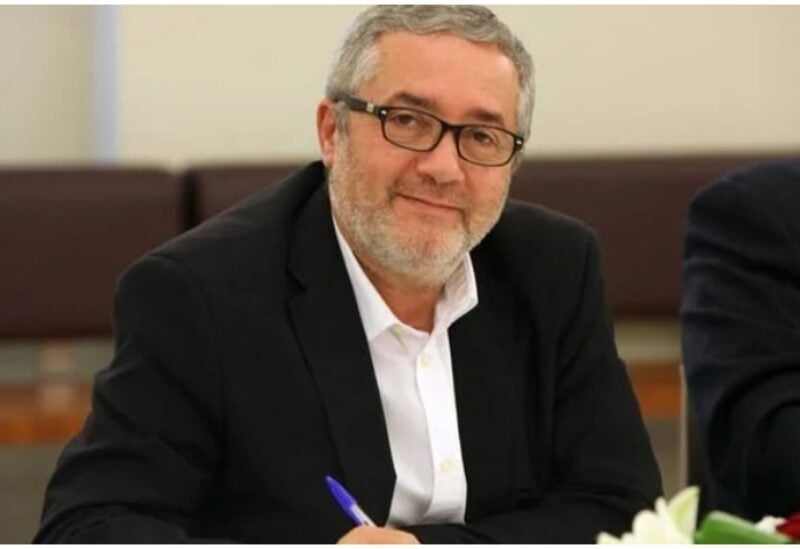 Member of the Strong Republican bloc, MP Majid Edi Abi Al Lamaa, denounced via Twitter the provocation of people in interior communities and roads through such impudence.

“Slogans, videos, calls, and songs played over loudspeakers…. After what this occupation regime has done to our people in terms of killing, kidnapping, and destroying our country, how are they allowed to vote in Lebanon? Let them depart immediately!”

Abi Al-Lamaa’s statement were made in the light of the consequences of the provocation created by Syrian refugees in all Lebanese areas, after they gathered in buses and cars bearing loudspeakers supporting the Syrian regime’s President, Bashar al-Assad, who had afflicted the Lebanese.

Several clashes have also erupted on the western route of Yasouh Al Malak highway and Nahr al-Kalb near the Holiday Beach Bridge, due to the gathering of a number of buses and cars carrying Syrian flags, the Syrian National Party and pictures of the Syrian President, heading to the polls at the Syrian Embassy in Yarze.

A number of cars were smashed and clashed as a result of the clashes that arose between them and a number of youths in the city. The motorcade went on its way to Yarzeh after an Army Force intervened and worked to fix the problem and open the highway; however, the problem created a traffic jam on the road.