Sharaf El-Din: 6000 displaced Syrians will return from Lebanon to their country 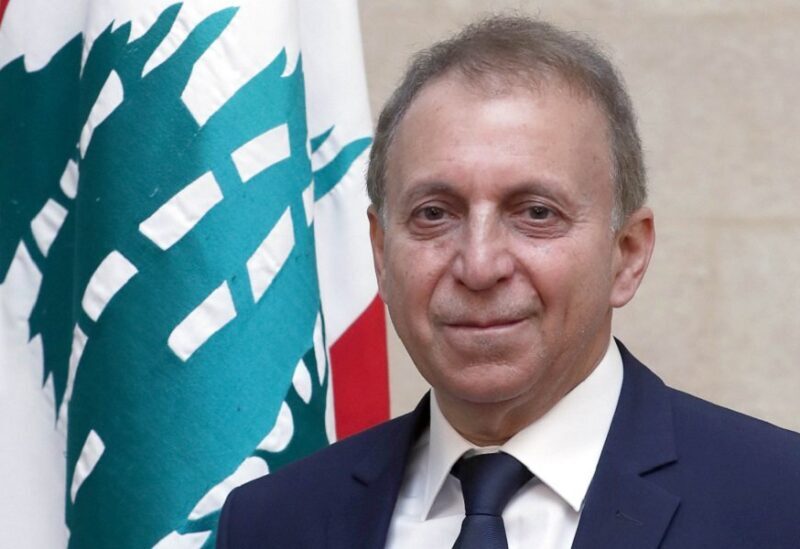 The Caretaker Minister of the Displaced, Issam Sharaf El-Din, indicated that “Prime Minister-designate Najib Mikati proposed replacing some ministers in the government, and therefore each bloc has the right to put forward the names of the new ministers.”

He pointed out, via a television interview, that “Mikati cannot be unilaterally in power or take over the powers of President Michel Aoun, and I withdrew from this government a month ago, as 4 projects I had submitted were thwarted.”

Sharaf El-Din announced that “next Wednesday, three convoys will go from Lebanon to Syria, and the number of returning displaced people will be 6000 people, and they will be distributed in two batches.”