She colluded with her lover and put weeds in her husband’s car … But! 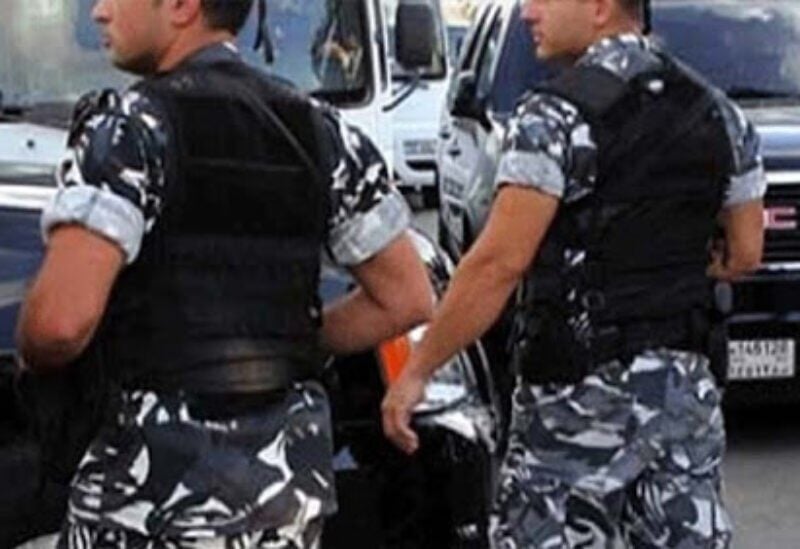 The following communication was issued by the General Directorate of the Internal Security Forces – Public Relations Division:

Within the framework of the daily follow-up that the Information Division of the Internal Security Forces undertakes to investigate crimes that occur on various Lebanese territories.

On 04/21-2021, The department got information about the citizen ( A.H) a citizen for propaganda of    drugs and counterfeit currency on board his Hyundai car in the locality of Tabarja.

Upon the impact, one of the Division’s patrols stopped him on board his car, and searched it, seizing / 9 / transparent bags containing weeds and salvia

During interrogation, he denied what was attributed to him for promoting and using drugs.

As a result of the informational follow-up conducted by the competent units for the latter, no suspicions have been established about his relationship with drug cases. It was also found that the person, the source of the information, had a relationship with the wife of the arrested, which raised suspicions, so the division units were assigned to work on their arrest to clarify the truth of the matter.

On 4/22-2021, the Division’s patrols managed to stop them in the localities of Jounieh and Tabarja, :

Searching the aforementioned car , a military pistol was seized and combed with usable bullets.

When interrogated , the two confessed of planning to put hashish into the husband’s car (A.H.) with the aim of implicating him in a drug case and getting rid of him, and that they carried out the plot whereby the former put the drugs in his lover’s husband’s car with the help of the latter, after which he reported him for his arrest.

The so-called (AH) left, and the legal requirement was applied against each of (S,H,) and (R.CH), and they were deposited with the seizures by the competent authority, based on the indication of the judiciary. 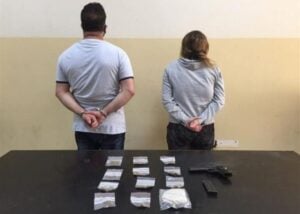