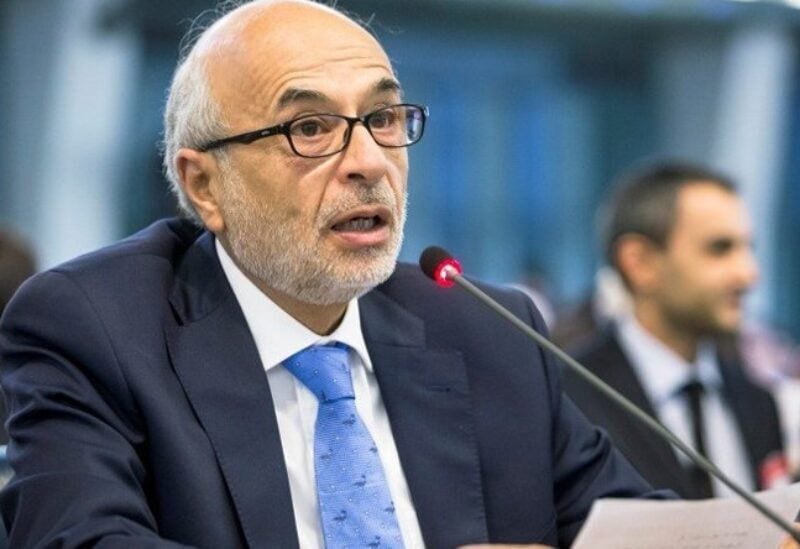 After the meeting, Shehayeb stressed that  coordination has been ongoing with the LF. “It is true that parliamentary elections are approaching, but the historic reconciliation with the LF has brought us closer; March 14 has brought us together,” Shehayeb said.

“We have a common view to see a homeland to which we belong, where justice, freedom, and human dignity prevail — not a mere platform or arena for others,” he added, stressing the importance of the upcoming elections.

“We see elections as an opportunity for sovereign forces, with national personalities and forces, to make real change and social justice en route to sovereignty. We seek the protection of the constitution and the preservation of freedoms,” Shehayeb added.

In a chat with journalists, Shehayeb revealed that the Democratic Gathering will delve into the parliamentary electoral alongside the Lebanese Forces in various regions.

“As for the names of the candidates, they remain under study,” Shehayeb concluded.