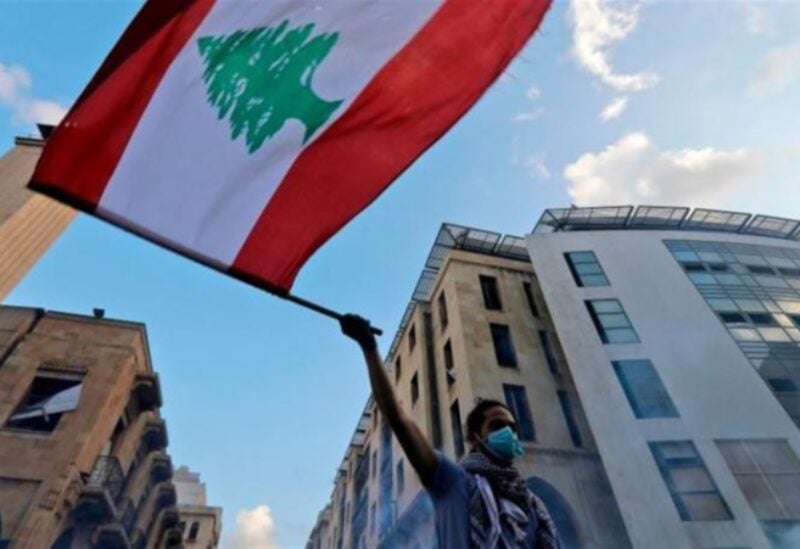 Unemployment existed in Lebanon before the October 17 revolution and the economic and financial crisis that wiped out a large number of companies and institutions, and before the Corona pandemic, but not with the severity that we are witnessing today. The results came in the report issued by the Central Administration of Statistics and the International Labor Organization as follows: “An increase in the unemployment rate in Lebanon from 11.4 percent in the period between 2018 and 2019 to 29.6 percent in January 2022, which means A third of the active workforce was unemployed at the beginning of this year.

The study indicates that “the unemployment rate among women is higher than it is among men. Likewise, the youth unemployment rate increased from 23.3 percent to 47.8 percent, and the labor force participation rate (the employment rate) decreased from 48.8 percent to 43.4 percent (and we mean by the labor force: employed + unemployed people aged 15 years and over), and decreased The employment rate relative to the population ranges from 43.3 percent to 30.6 percent. According to the survey, which included a sample of 5,444 families from different governorates, informal employment, that is, those that are not adequately covered by formal arrangements and protection systems, now represents more than 60 percent of the total employment in Lebanon. The survey also found:

“About half of the workforce and potential workforce are underutilized, a term referring to unemployment, people who are available to work more hours than they actually do, or those who are not seeking employment.

There are many reasons that led to the unemployment rate reaching 30% in Lebanon, knowing that it includes the most important and strongest human energies. According to the head of the Lebanese Observatory for the Rights of Workers and Employees, Dr. Ahmed Al-Dirani, “In addition to the financial and economic crisis in Lebanon and the Corona pandemic, which led to an increase in the number of the unemployed, Lebanon’s rentier economy, which is based on financial, banking and real estate services, as well as tourism services, led to unemployment inflation, because this type of economy cannot create Job opportunities to cover the entire workforce in Lebanon. Therefore, adopting a productive economy, by activating the agricultural sector and supporting the industrial sector and local industries, can attract a larger number of Lebanese workers and dispense with foreign workers. Add to this the nature of the ruling system in Lebanon, the system of organized looting of the country’s capabilities that the history of Lebanon has not witnessed before.” Therefore, he believes that “it has become difficult today to initiate solutions to the problem of unemployment at a time of collapse. The educational sector, which is essential for the individual to be able to find job opportunities worthy of him and his level of education, is collapsing, and official exams are under threat, as is the case of the Lebanese University and private schools that have been abandoned by their teachers.” .

We return to the survey conducted by the Central Administration of Statistics and the International Labor Organization: “When residents of Lebanon aged 15 years and over were asked about their desire to emigrate, more than half of them, 52 percent, expressed their desire to emigrate from Lebanon. As for the age groups, the desire to emigrate was greater among the young groups, 69 percent of those aged 15-24 years and 66 percent of those aged 25-44 years, compared to only 10 percent of those aged 65 years and over. And the researcher in International Information Muhammad Shams Al-Din indicates that “even abroad, job opportunities have become limited, due to the negative impact of the Corona pandemic, for those who do not hold a university degree or even new graduates who do not have the necessary competence and experience, it is difficult for them to find job opportunities abroad.” .

According to the survey, “the percentage of families receiving income from retirement and other social insurance allowances decreased from 28 percent to 10 percent. And there are 85 percent of families who are never able to withstand, even for one month, in the event of losing all sources of income, compared to a very few who stated that they can withstand six months or more without income.” Shams El-Din believes that “it is necessary to establish an unemployment fund for the unemployed, where its financing will be through imposing taxes on foreign workers working on Lebanese territory, despite the decrease in their number from 450 to 250 thousand workers, but financing this fund can contribute to providing Benefits for the unemployed during the first period of unemployment (for a period of at least six months until a job opportunity is found).

In short, if these numbers do not occupy the mind of those in the position of responsibility, Lebanon is coming to more poverty, hunger, unemployment and chaos, and action must be taken before the great social explosion.